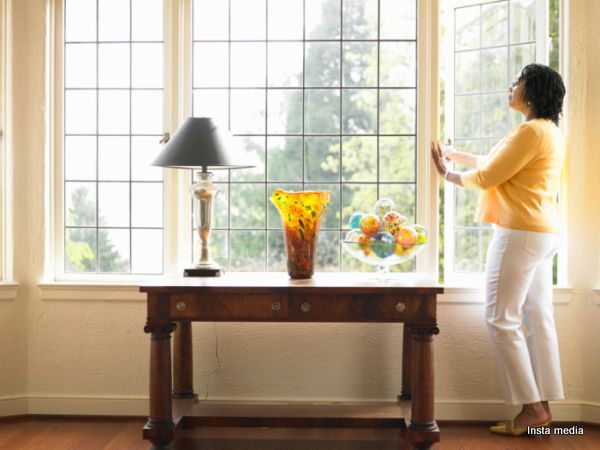 There are of course, various types of have been introduced by the modern designing and interior decoration industry. Some of the windows have been a huge favourite with the public at large, and they are what the following lines bring within its scope.

One of the most popular window styles in the modern arena of design is the casement design. It is advantageous in that it provides for a large allocation of space, thus giving you a great view of all that is going on everywhere. At the same time, it has the facility to be opened and thus, allows for a breath of fresh air whenever you need it.

A contemporary of sorts of the casement is the picture window style. The only difference between the two is that the picture style cannot be opened to the outside world. Essentially beneficial if you are always living in an atmosphere of artificial cooling or heating, this window when allocated at quite a height allows you a bird’s eye view of sorts over the entire city. Picturesque, if not anything else!

Of course, it is an era of innovations and progressions in each and every aspect of architecture and designing. Thus, we see today the advent of ever new designs and patterns in the case of windows and their glass. Even the glass material is undergoing rapid changes and advancements. Thus, as of today, we see all sorts of new designs that are talking the market by storm.

We have a new design that is becoming quite popular which is the plain and simple circle, nothing but a sphere that allows you a glance at the outside world. However, the interesting innovation is that put about a hundred of these all over the side of a building and you got yourself a brand new and trendy look.

Koziol Orion is an inviting sphere of...

Ideas for When You Want to Go...

Owners of white kitchens are the laziest...