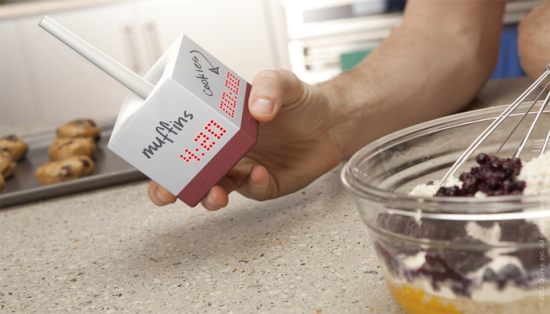 When you are in the kitchen dong a number of things at the same time, it gets difficult at times to handle all the processes. While you have the kitchen timer, the problem of handling different things remains the same. This is where the Tetra kitchen timer comes into play. The Tetra lets the kitchen users time up to four different processes in chorus. It features four dry-erase faces on which you can write reminders or the shopping lists. The timer dials on the cube-shaped Tetra are not visible all the time. The timer glows on the plastic sides when you activate it.

Featuring both the countdown and count-up modes, the Tetra kitchen timer also includes a dry erase maker. You also have the freedom to start, pause or stop the timers on four sides individually, using the touch sensitive buttons positioned on the top of Tetra. It’s non-slip silicon base features the timer setting buttons. The battery powered Tetra kitchen times is dishwasher safe and has the position sensor to activate the timer faces.

The Tetra kitchen timer is just a concept for now, but considering its usage and functionality, it’s something we would love to see for real. 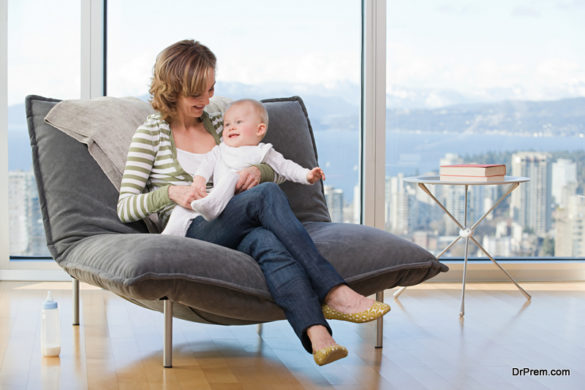 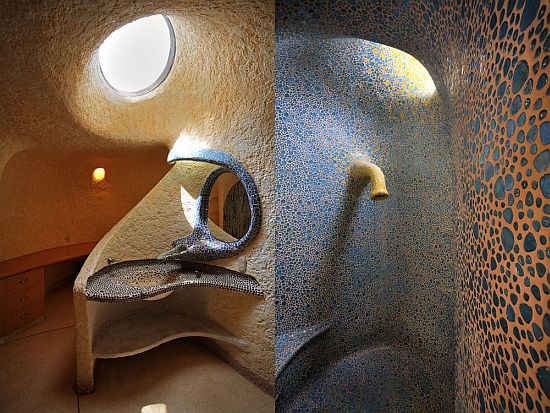 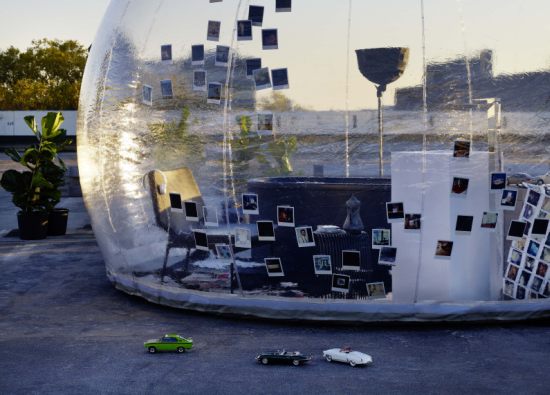 Saqua combines functions of a sink and...

Why you should buy a humidifier

All you need is water to keep...