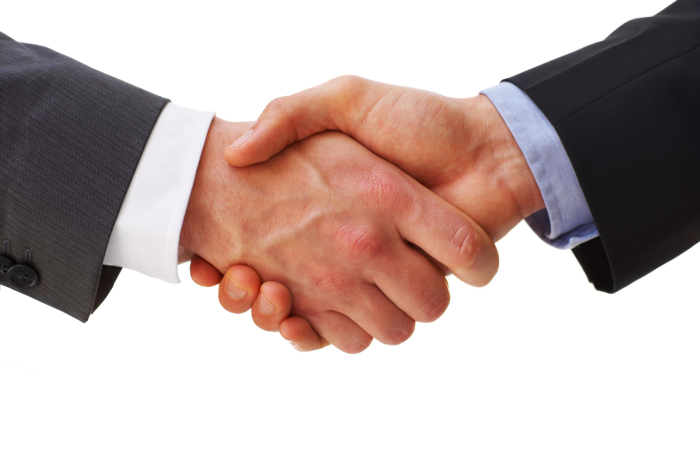 Resolving Differences Between Homeowners And Contractors

Most people imagine that if two people look at the same thing, they see it from a similar perspective. However, a dual point of view on a home renovation or construction project often appears to arise when homeowners and contractors discuss the same project.

Although both parties may blame each other for the pitfalls in the project, the real reason for the lack of harmony is that they are both approaching the work from a completely different angle. If these differences in opinion are not reconciled, it can be the source of many conflicts in their relationships, including lawsuits being filed or the project crumbling into a fiasco.

Let’s look at 4 common problems on the job from both the homeowner’s and the contractor’s perspectives.

“The work is far below what I expected. It’s obvious; they have no idea what they are doing.”

“The work is standard for the industry and not as bad as the homeowner believes. Nothing is perfect.”

“It looks like they are not doing the work I hired them to do. The work is taking far longer than the contractor agreed upon.”

“The delays are due to unexpected problems. The framing lumber was rotten, the subfloor cracked, and the supplier did not deliver as promised.”

The nature of the delays should be examined before a decision is made.

Sometimes the problem may not be with the contractor but with the subcontractors hired to do the work. They may use foul language, play loud music all the time, goof off for long spells, or even drink on the job.

“The crew is not doing the job they were hired to do.”

“I am not delivering the quality of skilled workmanship I agreed to do and must either straighten out the crew or hire new people.”

In this case, the problem is a third party, the workers, and it is the job of the contractor to fix the issue. 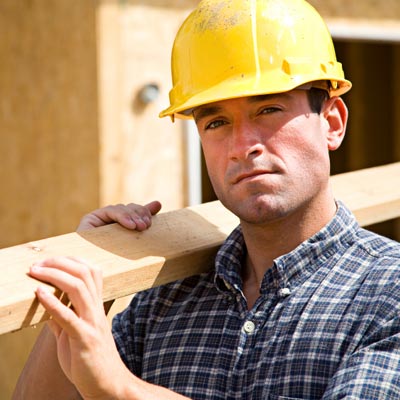 Often the biggest problems that arises are due to unexpected issues. These can be structural issues, accidents or injuries, or incidental events. If there is insufficient insurance than it can be the source of irreconcilable differences, losses and lawsuits. A structural issue is when the contractor breaks valuable items in the house. The scaffolding might collapse and break valuable furniture. An accident or injury is when a tool drops and hurts someone nearby. An incidental issue is when a contractor indirectly causes a problem—for instance, a rusty pipe bursts and floods the house. In these cases, contractor’s insurance is essential to fix the problem.

“Does the contractor have sufficient contractor insurance to cover any losses to my property?”

“Do I have enough insurance to cover any losses that can occur from an accident?”

In most instances, where a construction projection turns out to be disastrous, it is because the differences between both parties were never openly discussed and reconciled.

Simple yet amazing ways you can restore...

The Pros and Cons of Radiant Floor...

6 Awesome TV Mounts that help you...

Interior Ideas for Decorating in Whites and...

Bring in the element of style to...

Tips that can help you choose the...

13 Tips for decorating your front entryway