Home Latest What is changing in the London property market? 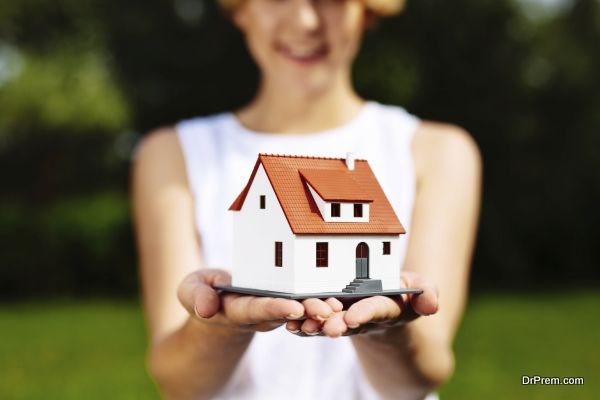 What is changing in the London property market?

When it comes to the best blend of contemporary space, state-of-the-art appliances and historic architecture, Prime Central London has plenty to offer. 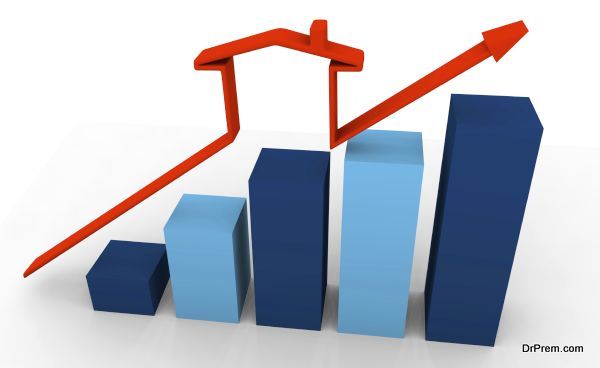 A historic part of the capital, this region has faced difficulty with property development in the past, owing to the number of Listed buildings, protected Royal Parks, and general lack of space. However, this is starting to change, according to a recent report from Pastor Real Estate.

The Residential Property Development Analysis of Prime Central London has shown that the amount of available housing in the region has risen by 8.6% over the past six years, more than double that of Inner London in general. This means areas like Chelsea, Belgravia, Knightsbridge, Mayfair and Marylebone are set to receive 5,200 new residential addresses. The majority of the development is happening in trendy Marylebone, a haven for celebs and London’s elite; of 13 new developments set for completion this year, 11 of these are situated here.

When it comes to the design and décor of properties in PCL, there will be a number of contemporary spaces arriving to the market over the next few years. And with the average size of these spaces on the rise, designers – and those with a penchant for admiring luxury homes – won’t have far to look! 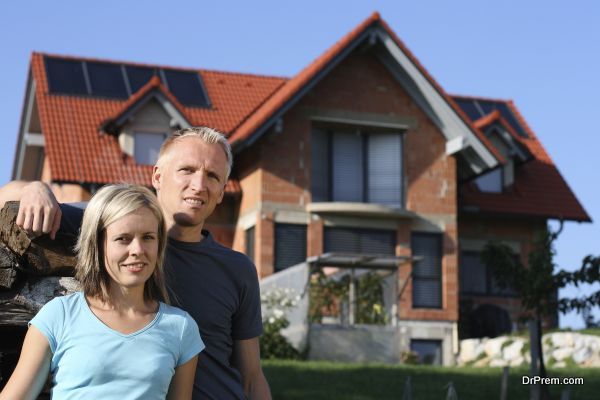 Luxury neighborhoods in Prime Central London are known for properties that display historic, elegant architecture on the outside, and opulent interior designs on the inside.

With the average size of new properties in the area on the rise, interior designers will be spoilt for choice when it comes to working with more of the most sought-after square footage in the city. Studio apartments in the application stage are now on average 763 sq. ft. large, roughly 220 sq. ft larger than those currently under construction. Another emerging trend is the rise of the family home, compared with smaller spaces like studio flats and pied-à-terres. Just under 90% of the development schemes in the pipeline will contain a two-bedroom unit, and 81% will have at least one three-bedroom unit.

Luxury homes on the rise 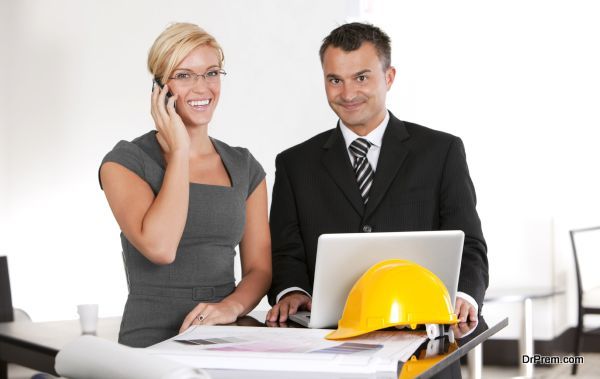 So, what has sparked the rise in development in the area? According to Pastor Real Estate, the luxury lifestyle on offer is driving building and buying throughout PCL.

Current projects include the restoration of historic buildings, in which the design often blends original period features with modern-day practical spaces, along with brand-new developments on under-utilised spaces. Architects are partnering with leading interior designers to create some of the most luxurious properties available in the UK. These exclusive properties boast close proximity to some of the best nightlife, landmarks, Members Only clubs, shopping and dining in the city, making them increasingly popular with wealthy buyers from both the UK and overseas.

Most Sensuous Bedrooms for the Real Life...

Clever ideas employed in the use of...

Using Floor Protection That Is Lightweight While...

Buying the Perfect Sleep Recliner That Will...

8 Wall Painting Inspirational Ideas That Will...

Kitchen – The Heartbeat of any Home,...

Number repairs you must do before selling...