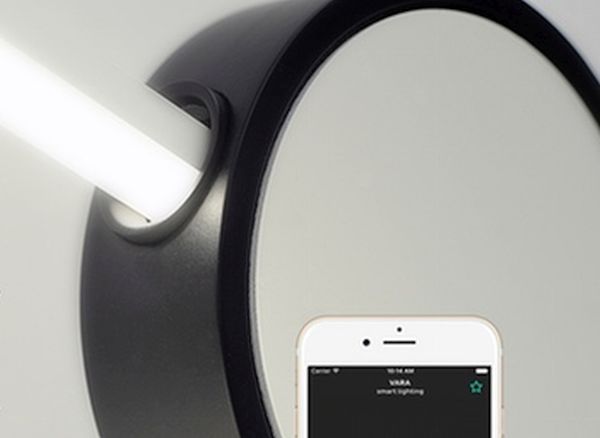 VARA light is smart take on the mundane bulbs

With IoT our homes are steadily become so much tech inspired and connected that soon we will be doing everything from controlling our appliances, lighting and home security system with our smartphones alone. To give us a more inspirational glimpse of the future, two able designers have developed an exciting smart lighting solution in the VARA light. 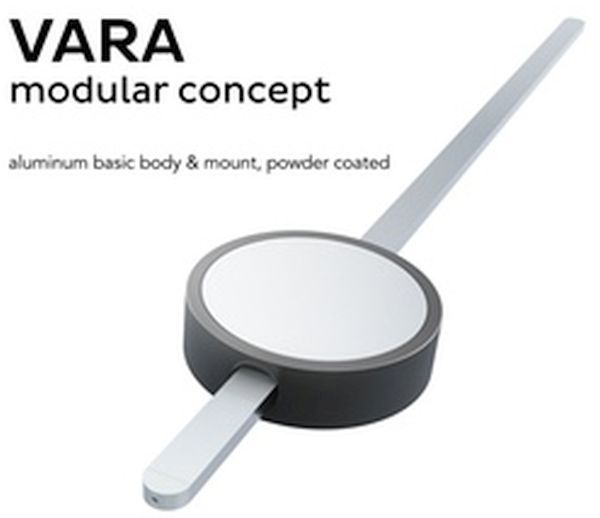 Dubbed as the first light system with a unique dedicated app control, the VARA LED light is an elegant and immensely intelligent lighting solution for our homes.

Designed by Germany-based studio Holy Trinity, the VARA is born out from an obsession for human interaction with household objects that was a joyful experience for Karsten and Matthias, the brains behind the light.

VARA light promises to make controlling lighting fun with its app-based control. Aimed at revolutionizing smart lighting market, the VARA concept fascinates with its amazing modular form. The light can be used in various ways from a floor lamp to a pendent and from wall unit to a table lamp.

The VARA light comes in a detachable body – main body and light bar. The two can be combined together most easily without any tools or screws. Body and the light bar can be combined to arrive at whatever style you may want to achieve. For additional customization the light will be provided with a wall mount and a base to use it as a wall light or a floor lamp. 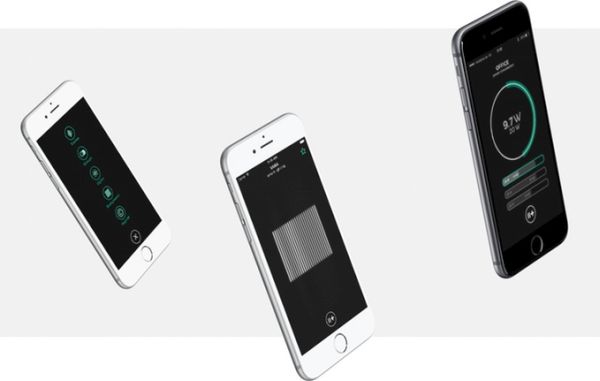 With VARA, it’s time to say good bye to the light switch. YARA light is controlled via an app over Bluetooth or Wi-Fi.

Interestingly, the app not only allows you to switch the light on or off, it also enables user to control each LED on the light bar individually.

Along with other things on display, the mobile app also allows users to see their energy usage costs.

In comparison with stock light bulbs, the VARA is about 80 percent more energy efficient.

According to the developers, the LEDs in the light bar can save up to 60 percent energy, while the app control adds to another 20 percent of savings.

The VARA light is currently seeking crowdfunding on Kickstrater. If all falls as planned, the light could begin shipping as early as October 2016.

Blob washbasin with a hidden faucet that...