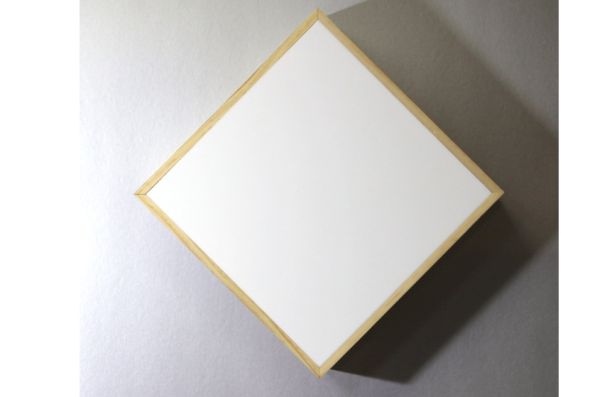 LED lights are designed with the idea to promote energy efficiency by reducing power costs. LED lights make this possible because of two aspects – one,LED light last long, for about 12,000hours and two, they consume less energy. Owing to the advantages of LED lights, William Kim used them in his decorative lights.

DazzLEDLightbox is a project that was started by Willam Kim and his father in the basement of their house. With use of LED technology the duo was able to create DazzLED, an energy efficient LED lightbox, which can be controlled wirelessly using Radio frequency (RF).

SoWon William Kim and industrial design student at Rensselaer Polytechnic Institute saw opportunity of a unique product in the DazzLED. With an idea to bring energy efficient decorative light from the basement to a real studio, Kim launched a Kickstater campaign. The idea to raise money to mass produce the LED decorative light was commendable, but unfortunately the product was not funded on the crowdfunding platform.

DazzLED as it is 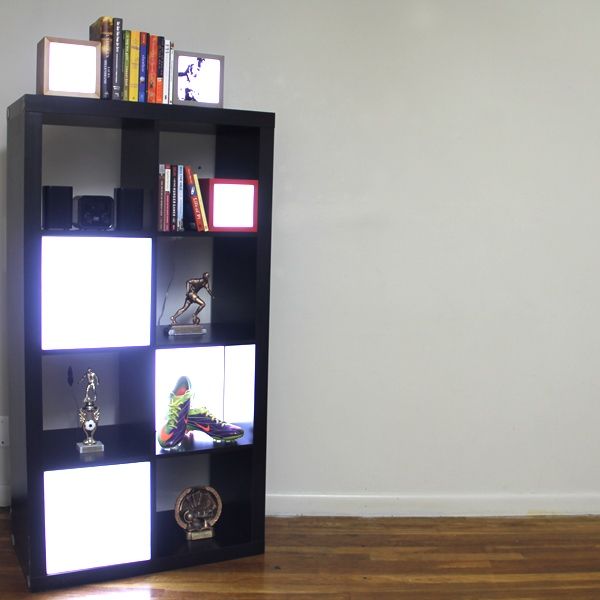 DazzLEDis made in wood or aluminum with acrylic board on front. The box measures 13x13x5-inches and according to the maker fit perfectly inside standard IKEA furniture.

The DazzLED frame is made from pine wood and black aluminum. Designer has used Polyurethane glue to hold everything – the frame, back board, LED light stips and the acrylic board together, so that it looks like one seamless box. There are two holes on the back board, which allow the Lightbox to be hanged on a wall.

DazzLED Lightbox features 36 6000K White LED inside. Brightness of each LED lights can be set according to mood wirelessly over Radio Frequency.

Sadly, DazzLED has not been funded on Kickstarter, but if it receives funding (from some other source) its version 2.0 will be smartphone controlled. Designer plans to include Bluetooth into Lightbox, which means it will be convenient to control the LEDs inside it with a smartphone.

William Kim plans to add rechargeable batteries to the Lightbox. This would mean the DazzLED in the future could be smartphone controlled and more mobile – it would not have to remain connected to a USB port for power.

Revealing the benefits of hardwood flooring…

Innovative ways to use your guest room

Finding the place for collectables in your...

Subdividing your backyard – why do it...

Understanding the patterns and psychology that work...