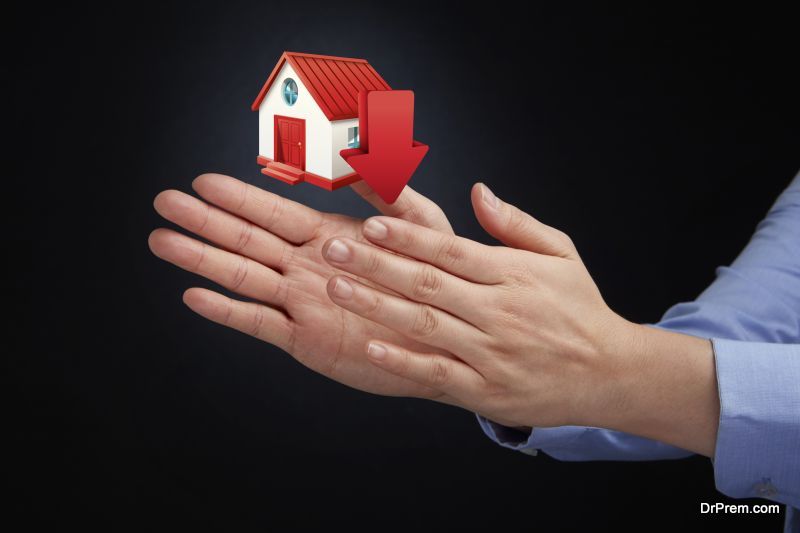 How to Restore It When Floods Hurt Property Value

A wet basement is a homeowner’s worst nightmare. It causes mold, which is harmful to your health, and can even compromise the structural integrity of your home over time. Although insurance companies, the government, and real estate agents are well aware of where flood plains lie, but due to climate change and inclement weather, the map keeps getting constant updates. So it’s perfectly understandable that prospective home buyers will shy away from making an offer on a home that has flooded in the past.

Not only because it indicates the home does not have basement waterproofing, but also gives the impression that it will likely flood again. This is bad news for homeowners looking to sell. 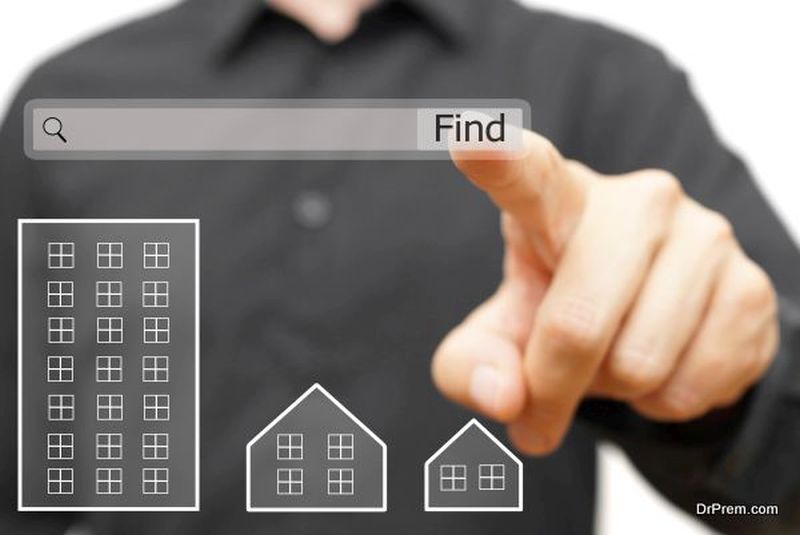 After Hurricane Irene hit northern New Jersey hard in 2011, buyers blacklisted entire neighborhoods as a liability due to the storm flooding entire streets and water rising close to the second floor in some homes. Although a hurricane in New Jersey is uncommon, it shook the housing market in the northern part of the state. It created a double-edged sword because homeowners looking to move could no longer sell their homes due to water damage, and needed to undertake expensive renovations before putting it back on the market. The State of New Jersey also requires the seller to disclose any history of floods, which after Irene meant homes stayed on the market longer, driving prices down below market value.

How to Preserve Property Value 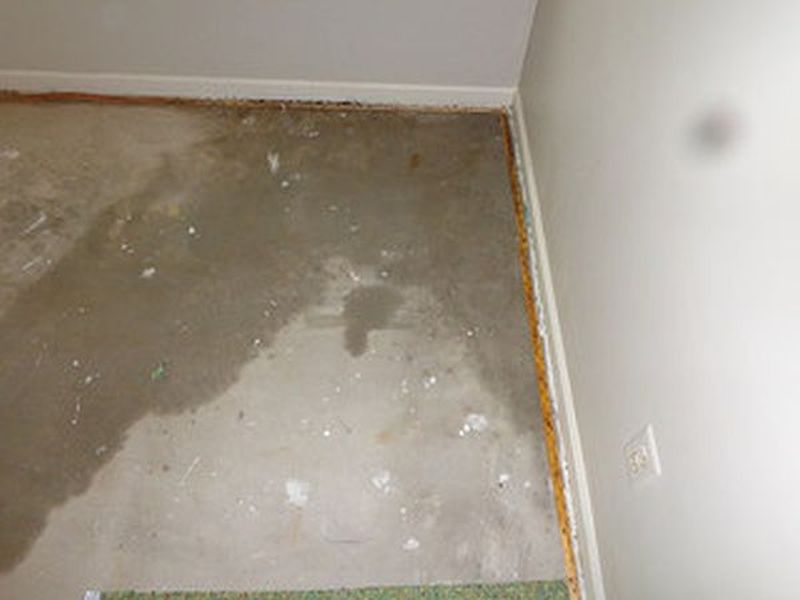 There’s only one way to preserve your home’s value after a flood – basement waterproofing, says Chris Cavan, Vice-President of City Wide Group, a Toronto-based waterproofing company.

“Water damage is no joke,” Cavan says. “There are several factors at play when your home springs a leak. Usually it’s not the amount of rain that pours, but the risk is determined by the type of soil around your home – this can cause the foundation to shift and crack.”

Saturated soil will cause shifting of the home’s foundation which leads to cracks where ground water enters through the gaps. “The only way to permanently prevent a flooded basement is by installing a bituthene membrane and a weeping tile along the exterior foundation wall of the home,” Cavan says. It is a rubber map that blocks water, which eventually flows down to the weeping tile and thus, away from the home.

Not only will basement waterproofing keep your home safe, but will actually increase your property value; and, best of all – the bituthene membrane will last a lifetime.

A garage not just for the car...

What is changing in the London property...

Five Factors To Consider For Your Perfect...

Smart ideas to use technology to de...

Getting Your Home Ready for the Cleaning...

5 Simple Tips on How to Achieve...

Choose Air On Time for All Commercial...