Home Off Beat Tips for Selecting the Ideal Duvet 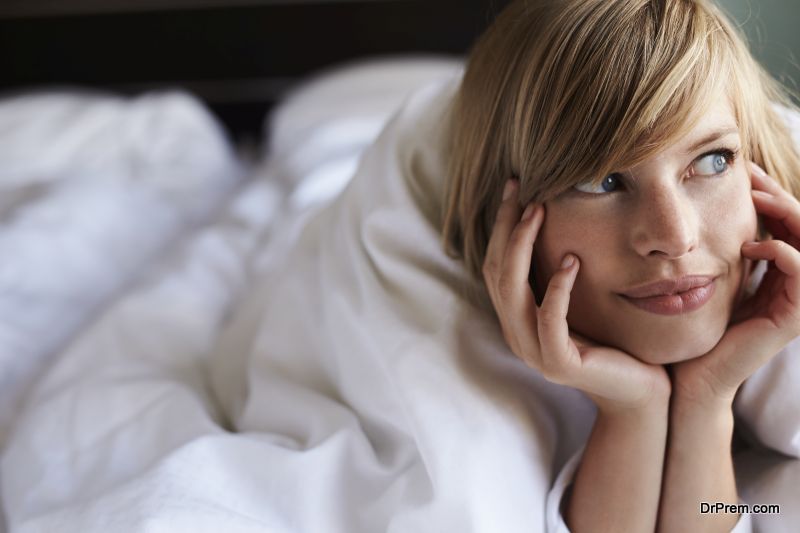 Tips for Selecting the Ideal Duvet

Your duvet is meant to keeps you warm during those cold winter nights and comfortable during the summer months. If you are shopping for a new duvet and duvet covers, here is everything that you need to know about selecting the duvet set that suits your home and your environment.

Staying Warm with a Duvet 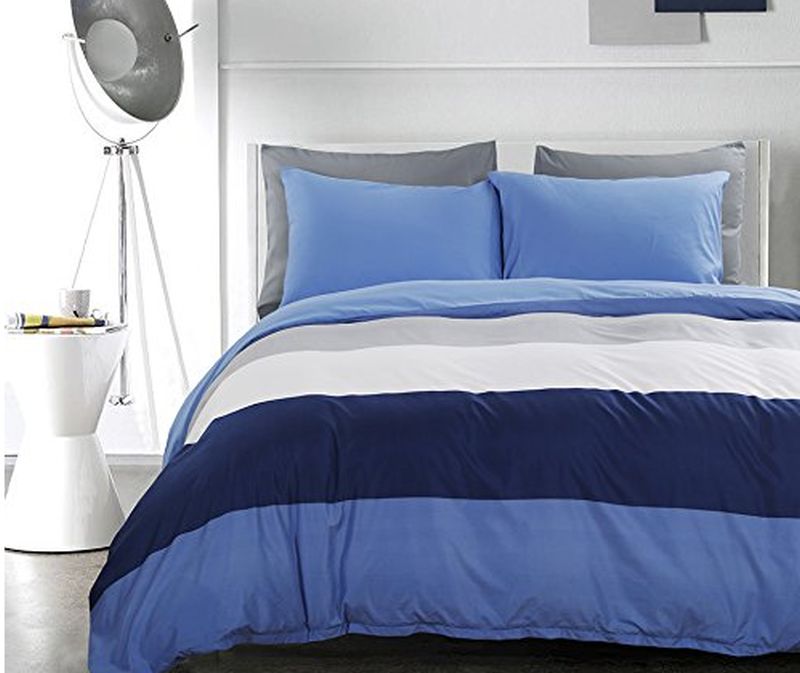 The secret to a duvet’s warmth is its insulating effect. Your duvet traps air underneath it and prevents new air from entering the space. Your natural body heat will begin to heat the air around your body, keeping you warm. In essence, it is you, not the duvet, which keeps you warm, the duvet simply insulates you.

Duvets are designed to preserve the heat, the down or filling inside the duvet determines the level of warmth you will experience when you are under it. If you live in a warm climate, select a duvet with a loose filling. If you live in cold conditions, you need a duvet with a heavy filling. Because of this filling feature, duvets are much more effective at preserving heat than blankets.
Understanding the Tog

Yes, even duvets have jargons. The ‘tog’ refers to the thermal resistance of the filling and materials used in the construction of your duvet. Tog measures the amount of filling per square centimeter of the duvet.

For summer conditions the optimal tog is between 3 to 4.5. This allows some of your body heat to escape and prevents you from waking up in the middle of the night soaked in sweat.

The winter requires something heavier with the average tog for a winter duvet being in the 7 – 13 range. This tog level provides great insulation and you will never wake up shivering again.
Selecting the Filing of your Duvet 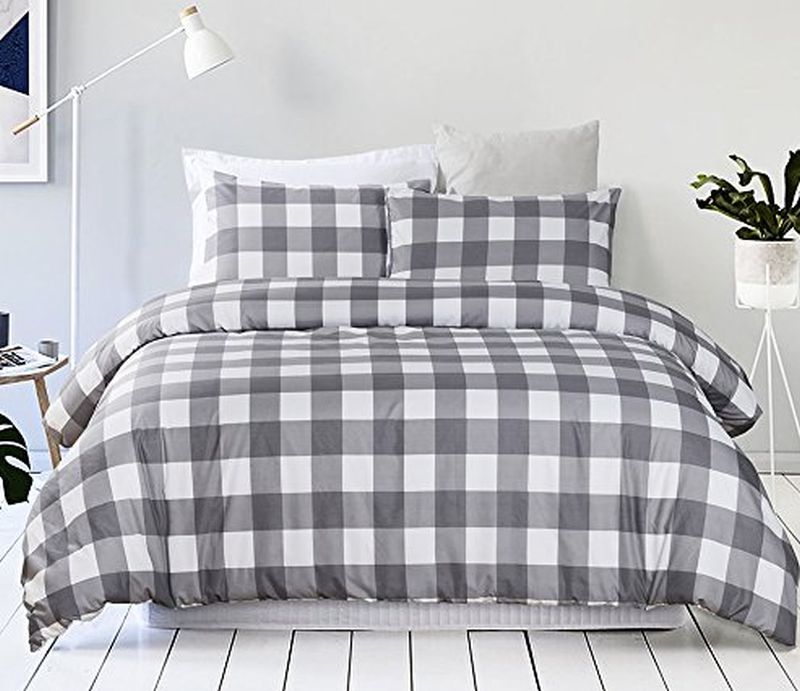 Duvets are available with both natural and synthetic fillings. Here is everything you need to know to discern the two and decide which duvet filling is right for you.

The traditional duck feather duvets of the past have been replaced by down and feather combinations. The larger feather used in the past let do not provide the same level of insulation as down due to their size. This makes them inferior to down in terms of their insulative properties.

Many modern duvets now feature a combination of feathers and down. Down is the term for the smaller, curled feathers of birds. These feathers are actually used by birds for the same insulating purposes, making them an ideal filling choice for your duvet. Down is incredibly soft and luxurious, all duvets featuring high quantities of down will feel very fluffy and heavy.

However, down can be very expensive and for this reason, feathers are also used in most modern duvets to make them affordable.

If you do decide on a synthetic filling, chose one that features a loose synthetic fill. This filling is loose and provides the same effect as a feather and down duvet, conforming to your body shape. Synthetic duvets are useful for people that may suffer from feather related allergies, they can also be machine washed and easily dried on the washing line.

Choose a Duvet to Suit Your Environment

Make sure that you are prepared for every season. Experience the best of both worlds with a high tog duvet for winter and a low tog duvet for the summer.

5 Services You May Need During Moving...

3 Creative ways to improve your home...

The Best Ways to Pay for Home...

Checkout the robots that would be delighted...