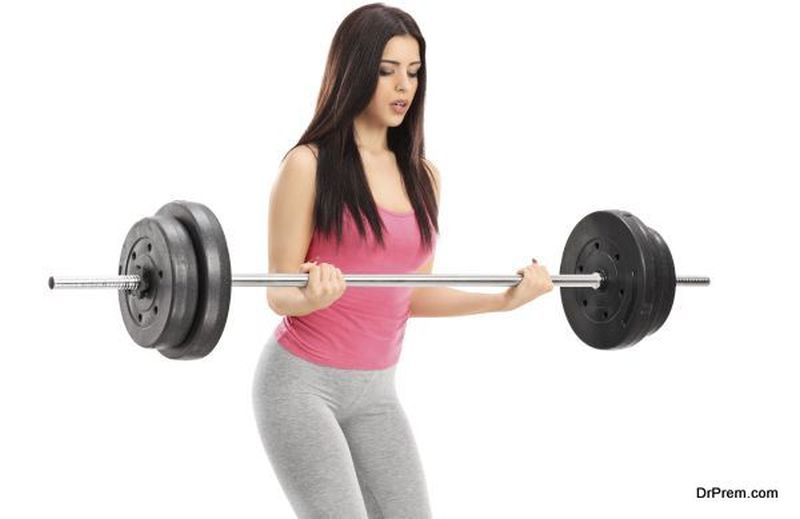 How to be more like the Athletes and Celebrities We Idolize

As a society, we are pretty thoroughly invested in the lives of athletes and other popular celebrities. We rely on them for entertainment, for talking points, and even for inspiration and, in some ways, guidance! Just think about all the different ways in which we devour news and content relating to famous individuals, and how we try to intertwine our own lives with theirs.

The prevailing example might actually be fantasy sports, at least where athletes are concerned. Many don’t realize it, but the history of fantasy football (which really kicked off the whole fantasy sports business) dates back to the 1960s, which means fans have been looking to involve themselves in pro sports action for over half a century! Fantasy gives us a way to attribute professional athletes’ performances to ourselves in a way that simple “fanhood” can’t quite manage. It allows us to participate, in a very real sense, in the competition.

But it’s not just fantasy sports that takes us closer to our sporting icons than we might otherwise be. These days, we also devour sporting news at a relentless rate, whether by browsing websites, exchanging emails with fellow fans to talk about the latest happenings, or even setting notification alerts on our phones. Just recently, we even saw social media explode in reaction to the twists and turns of the NFL Draft. Sports commentary and discussion has become constant, and while sometimes it’s fairly broad and general in nature, it can also bring us closer to the personal lives of our favorite sports figures. 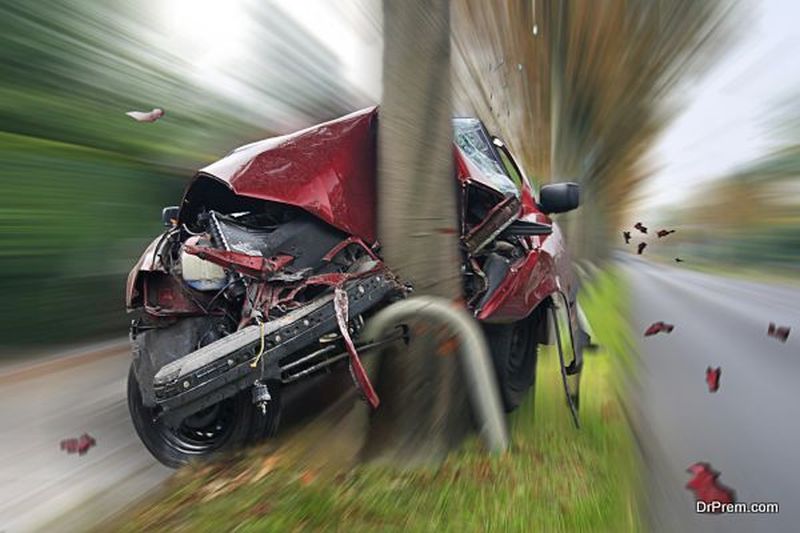 For instance, when Boston Celtics guard Isaiah Thomas tragically lost his sister on the eve of the playoffs, fans were brought strangely close to his pain through a never-ending media cycle. When South Carolina made a surprise run to the Final Four, we were all suddenly hearing (in depth) about the difficult background of head coach Frank Martin. We hear about deaths, illnesses, triumphs, troubles, and everything in between. Last fall, we even saw one of baseball’s most beloved figures involved in a story about a car accident, bringing a star athlete into the context of a very ordinary, everyday issue. 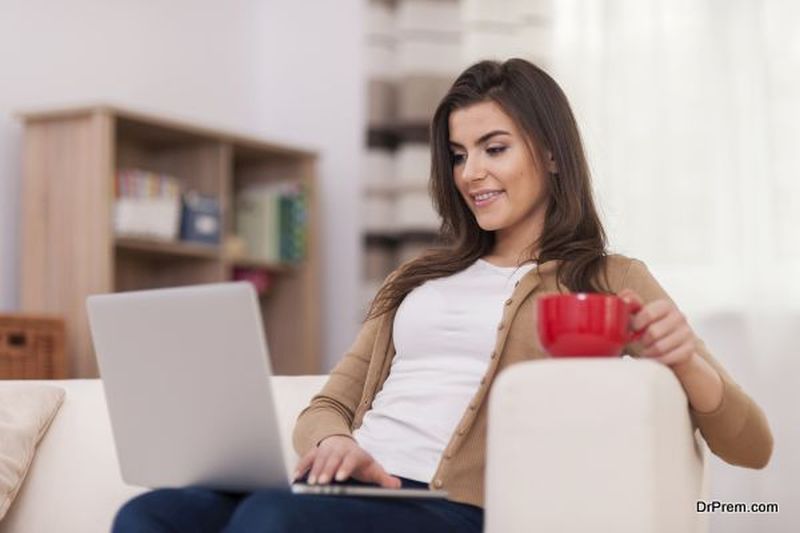 With celebrities in entertainment and other industries, our coverage and need for connection can be even more constant. We browse through gossip magazines, hawk over the latest casting news and Hollywood drama, and track famous relationships like detectives. We gush about noticeable outfits like we’re back at the high school prom, and we celebrate celebrity marriages and pregnancies on social media as if they represent our own families growing larger, oftentimes wishing we were pregnant as well!

You get the picture. In short, we inundate ourselves with celebrity news, good and bad, and we do this not just because we like them but because we want to share in their lives. Ultimately, we want to be them; but of course, not everyone can star in a Hollywood film or play professional football. Indeed, very few can.

That said, however, there are more practical ways to imitate our celebrity icons than merely reading about them all the time. We can actually take steps to learn from some of their more admirable and impressive qualities, and genuinely better ourselves in the process. How? Well, it depends on which celebrities you idolize in particular, but there are plenty of different options.

For starters, let’s not beat around the bush: we could all probably lose a little bit of weight! One reason we tend to admire celebrities, whether athletes or otherwise, is that they’re usually in pretty terrific shape. Starting a regular workout routine, working on a new diet, and trying to avoid bad habits can certainly get you there as well. It doesn’t mean you’ll transform into the celebrity of your choice, of course, but there’s nothing stopping you from looking like a star.

Speaking of bad habits, if you really want to turn your fitness routine around, you might even consider involving your doctor. It’s not something most people think about when planning new workout or nutrition plans, but your general physician might be more helpful than you expect. These professionals can help with general maladies, recommend specialists, and even assist with addiction problems and other more severe issues – so why not trust them with helping you to form a diet and workout regimen?  They might just be able to help you make the changes you need to bring about that celebrity body you’re envisioning.

Of course, you can also take more day-to-day steps to making yourself resemble the people you read about in magazines. Sometimes it’s a matter of changing the way you dress, opting for newer brands or more specially tailored clothing. Sometimes, a new range of shades for cosmetics can change up your look in a surprisingly effective way (depending on what you’re going for). In the end, you may even get the look you want just by taking a bold step and throwing on one of those hats or a pair of sunglasses that it seems only a famous person can really get away with!

This is all pretty image-specific stuff, and none of it is meant to take the place of our ordinary consumption of athlete and celebrity news. It’s fun to play fantasy sports, for instance, and it’s always interesting to read about what’s going on with famous figures. But much of this is done in the spirit of admiration and imitation, and it may be worth considering that you can actually take steps like these to go further down that road. You don’t want to obsess, of course, but as long as the changes you’re making are healthy and positive, why not try to be a little bit more like the stars?

5 most popular timbers used for timber...

Give your home a winter makeover with...

Cabinets made out of an innovative material:...

3 ways to protect the Health of...

Decoration Ideas that will Make You Fall...

4 Tips to properly prepare your lawn...

Save Energy Around Your Home With These...

A garage not just for the car...