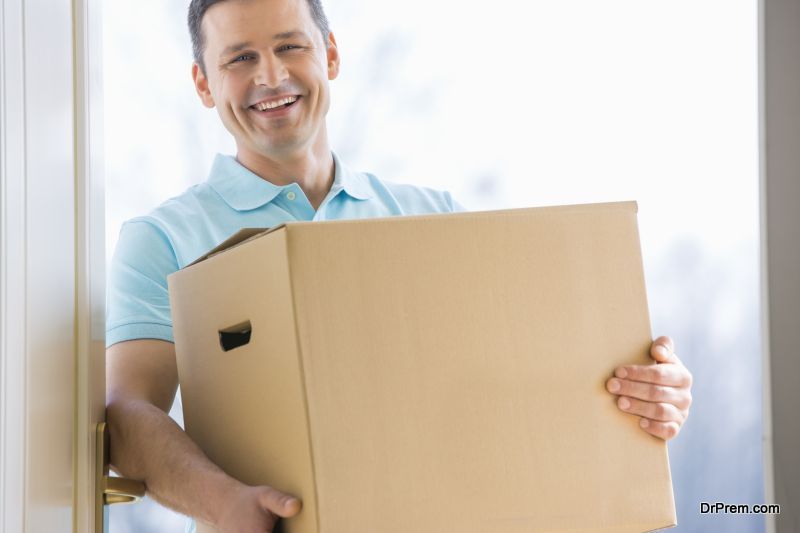 My friend and I were just the two members in our extremely small family. After arguments with my ex-husband and going through a lot of trauma, Abhijeeth and I decided to be together. He wanted to help me come out of this trauma and was helpful. However, shifting together was not as hectic as shifting my luggage was. Being a geek, I had a lot and lot of books staked up along with few things, which were as fragile as my broken heart. It was just that, I did not want them to break too. 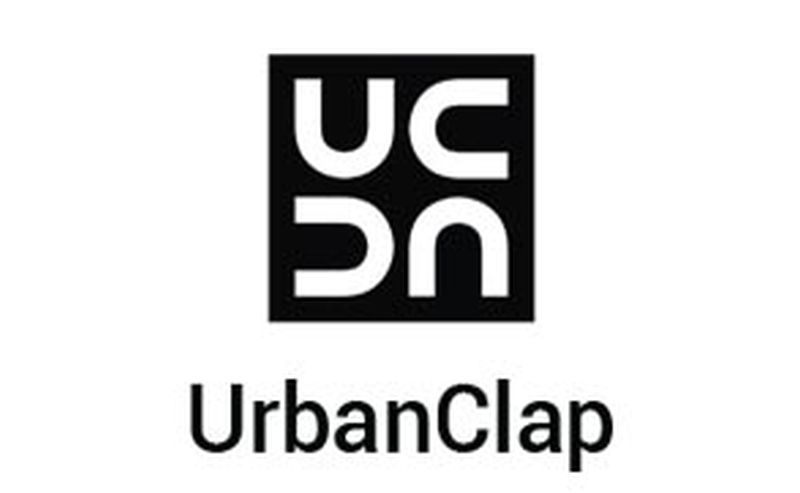 Abhijeeth told me to get some packers and movers hired for the job, as he did not want me to feel stressed because of anything. I told him to save the money by shifting everything by ourselves only, but he did not care and started searching for the packers and movers who can shift all the things efficiently without breaking a single thing. I was already too much depressed because of the things, which were going with me, and I was seriously worried because of that. I was unable to help him in any manner to arrange the things and hence, feeling guilty.

UrbanClap strike my mind as the rescue needed for the time

Being a tech savvy person, I knew much about the apps and websites, which provided access to various service providers, and can further help you in solving your particular problem. Among all, I trusted UrbanClap the most. Also, I had used the beautician services too at my home and yes I was quite impressed with the support they provide to their customers.

I suggested him UrbanClap and went again into my quiet and dark room. He told me that UrbanClap was one of the best apps for getting the service providers as it acts as a common platform where service seekers can meet service providers. He also told me later that day that it was an easy task getting the packers and movers from the app and thanked me for the support. He sent personalised messages to few of those Packers and Movers listed in the app.

We received quotes from them and without much arguing for the price, Abhijeeth finalised one to shift my belongings into the new home. He was least interested in the price, as he wanted me to shift with him as soon as possible without wasting a single second.

UrbanClap distressed me a little 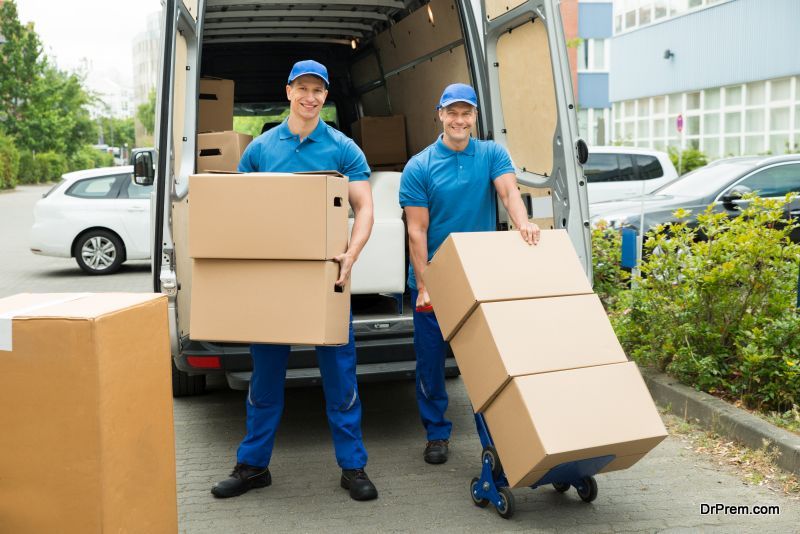 UrbanClap helped me get a little distressed as it got us quality packers and movers to get every single belonging of mine shifted into our new home. They were the best in their work. Abhijeeth and I loved the way they packed everything, all with immense care and security.

I got surprised when they started to unpack the things too. Despite the fact that I was so much stressed, it brought a little smile on my pale face. This made Abhijeeth smile, after all whatever he needed was my happiness and nothing else.

How to use UrbanClap for getting the best results

Abhijeeth told me that it was quite easy to find the perfect packers and movers in the city through UrbanClap app. As he was not too much concerned about the monetary things, all he needed was quality services and least damage during the shifting. He checked for their ratings on every possible website and spent a lot of time reading each and every review about them online. The negative reviews boosted him to argue on certain things and this way we found one of the best Packers and Movers in Mumbai.

Disclaimer: One of UrbanClap users shared his experience; so, we would advise our readers to read it as a neutral narrative. According to this user, UrbanClap regards customer satisfaction as their prime objective.

Keeping Your Home Clean and Safe for...

How to Find New Healthcare Providers After...

Three Ways to Brighten Up the Home...

3 Tips to maintaining your bathroom radiator

Latest bathroom accessories for the elderly