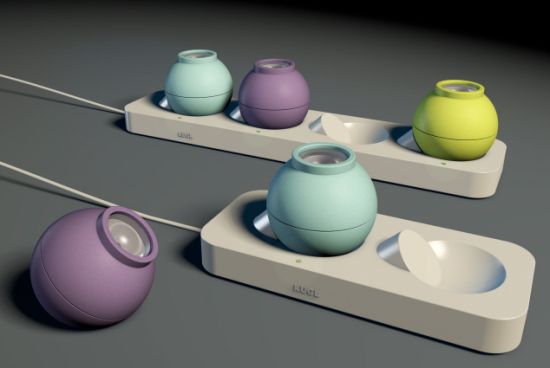 KUGL enhances the utility of flashlight with a spherical shape

Cylindrical shape usually makes flash lights static, which cramps the users to take the full advantage of mobile lighting system. Enhancing the utility of flash lights, Swiss designer Adrian Gögl has developed a modular lighting concept name “KUGL,” meaning “ball” in German, to give a wide range of possibilities to the user. As depicted by its name, the new flash light presents a spherical form that not only makes it compact but functional as well.

Looking like a ball with a diameter of 4.5 cm (1.8 inches), the portable flash light comes with a magnetic area (of around 45° angle) at the bottom, so it could be placed on any flat surface around the house. Integrating a switch on the luminary to turn it on/off, the KUGL employs latest LED technology for illumination to make it trendy as well as energy efficient.

The spherical flash light rests elegantly on an inductive docking station, which offers multiple charging slots to charge two or four lamps simultaneously, for easy charging. All you need to do is plug the dock and rest the lights on it to keep them ready-for-action at all times. Apart from being a flash light, the KLUG also becomes a head lamp for your bicycle or even a cooking light with different adapters.  You can’t ask for more than that from a normal flash light. 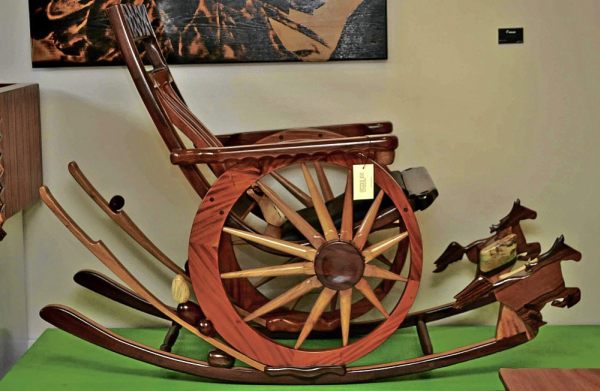 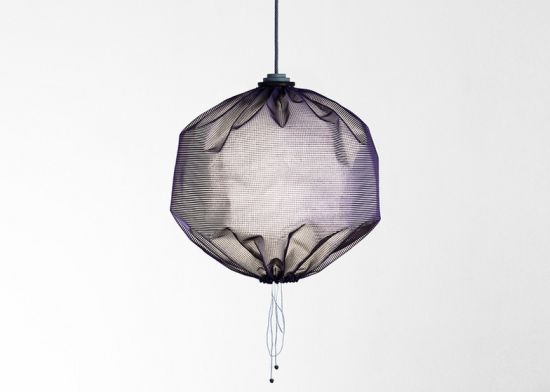 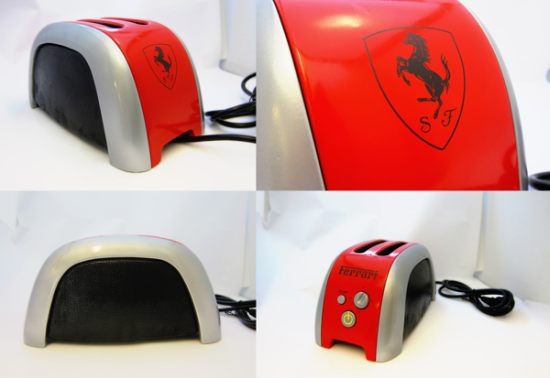 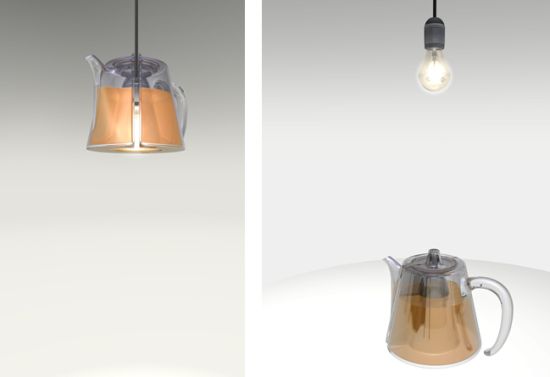 6- Simple ways of simplifying your home...

Understanding the patterns and psychology that work...

Grobric lets you grow plants on the...