German firm Döttling is well known across the world for its high-end luxury safes, which also includes Narcissus, the world’s most expensive safe designed by Karl Lagerfeld. Yet another stunning creation from the house is the Colosimo luxury safe, which is said to be the smallest in the world. Now, Year Zero from London has given a new makeover to the Colosimo safe with hand painted artwork.

Inspired by Dagobert’s money bin, this artistic makeover by Rocky Mazzilli from Year Zero London has possibly made Colosimo the coolest moneybox in the world. This cash box is a one-off creation. The Colosimo safe draws inspiration from the American vaults and shows the intricate mechanical locking system clear on the inside door. The Döttling Colosimo luxury safe features 16 radially arranged locking bolts and 32 gilded gearwheels.

The name Colosimo gets its name from “Big Jim” Colosimo, the notorious Italian-American Mafia crime boss. 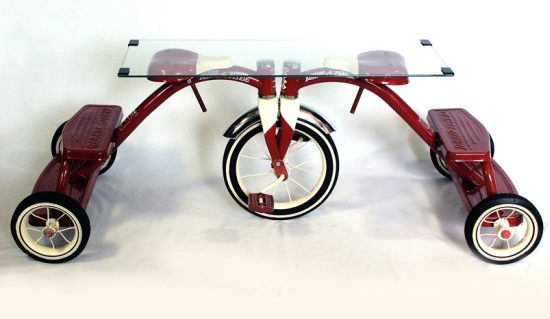 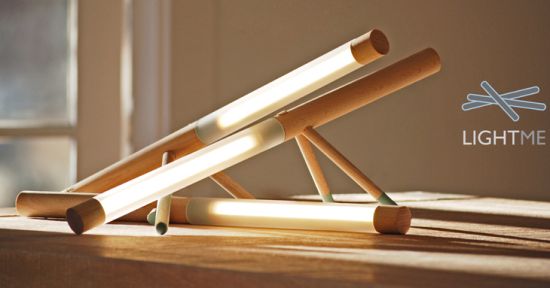 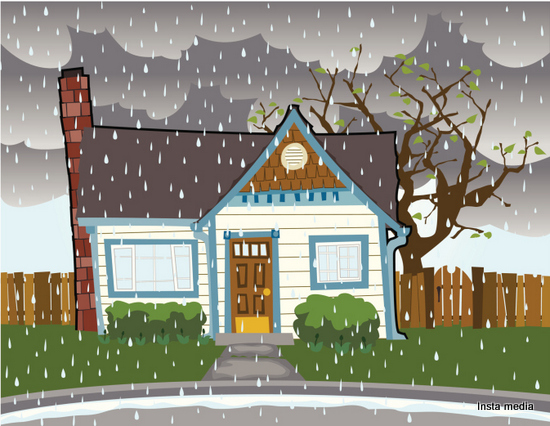 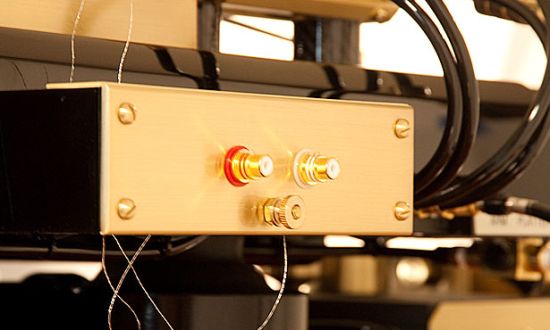 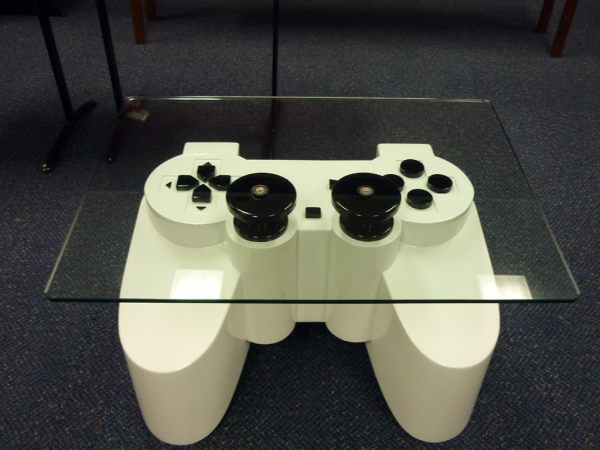 Clever ideas employed in the use of...

Dizzy side table flaunts an irregular yet...