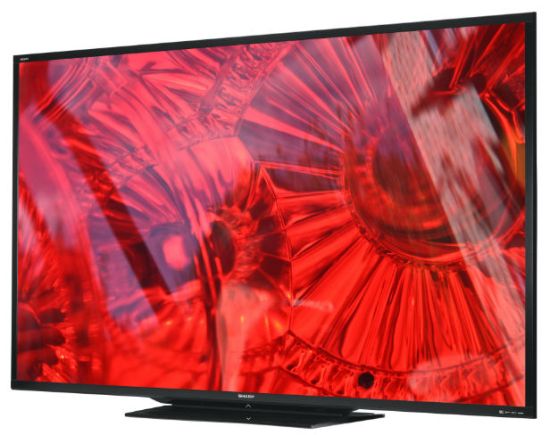 Bettering its 80-inch Aquos, Sharp has introduced the 90-inch AQUOS LC-90LE745U that is the world’s biggest LED TV to-date. Standing tall at about 4 feet, the90″ AQUOS is 8 inches wide and spans across 6 feet. Massive, isn’t it! Offering life-size pictures at the highest HD resolution available of 1080p, the gigantic LED TV can easily be mount on the wall as it is less than 5 inches deep and weights 141 lbs (without stand) only.

The use of LED technology makes it highly energy efficient, for it uses less energy than a 150-watt light bulb to operate that will cost about $28 yearly.  Now, users will be able to go through minute details more clearly than ever before. Featuring Sharp’s proprietary SmartCentral, the 90″ class AQUOS offers direct access to the most popular apps and video on demand through services like Netflix®, YouTube, CinemaNow®, Hulu Plus and VUDUTM. In addition built-in Wi-Fi ensures web browsing and Skype facility

In addition, the LC-90LE745U comes built-in with AQUOS Advantage LIVESM, connecting the user directly over the Internet to trained customer support representatives, similar to most of the new Wi-Fi enabled Sharp Televisions. So you could enjoy an “in-home” technician support to answer your queries or rectify problems. Priced at around $10,999.99, you can get the LC-90LE745U from exclusive Sharp retailers. 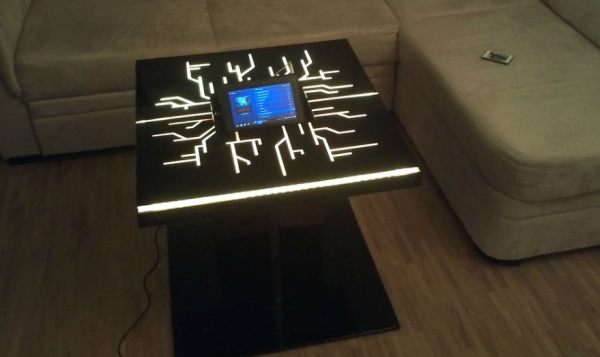 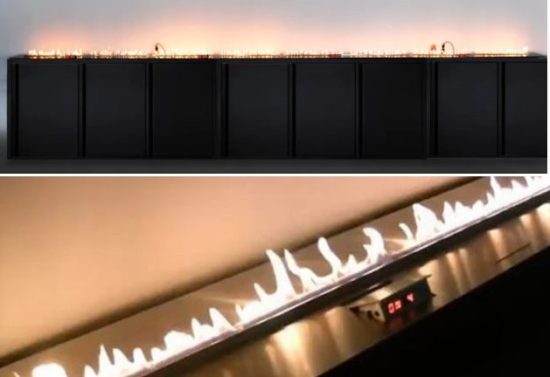 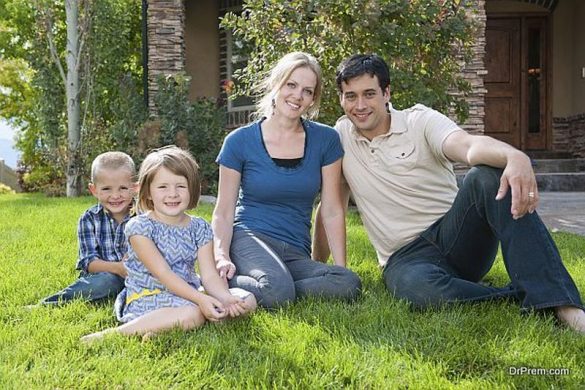 Add Beauty to Your Home with These...

Where should you keep your home’s humidity?

Five Factors To Consider For Your Perfect...

How to Give you Home Curb Appeal

5 Tips To Finishing Your Basement

How to Get Your Dream Home at...