When industrial designer Adrian Candela moved to a new city sometime back, he was stunned to see the packing waste piled inside his living room. He just needed a nightstand, but was in no mood to spend another single penny for the same. Therefore, he started making furniture out of old boxes. The Nit (Catalan equivalent of “night”) nightstand was designed by Candela as a Christmas gift for his girlfriend eight months back and it’s still functioning fine. Inspired by the ease of upcycling corrugated fiberboard, Candela is now offering step-by-step assembly guide, similar to that of IKEA, for free, so that people can also make something useful out of their furniture waste.

All you need to create Nit nightstand is 2.5 mm sheets of cardboard, a utility knife, a pencil, a triangle and a cutting board. Candela believes it’s good to make your own stuff rather than buying every other thing from the stores. 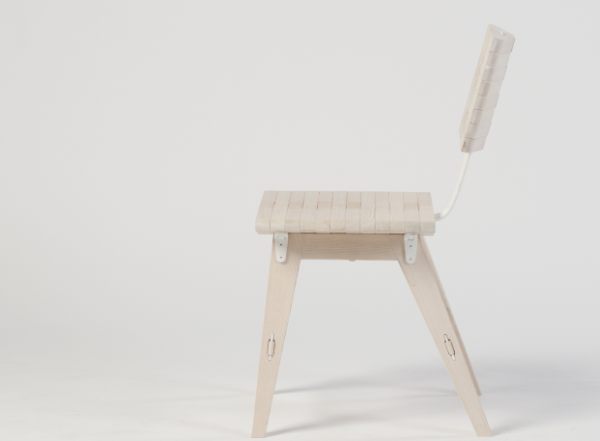 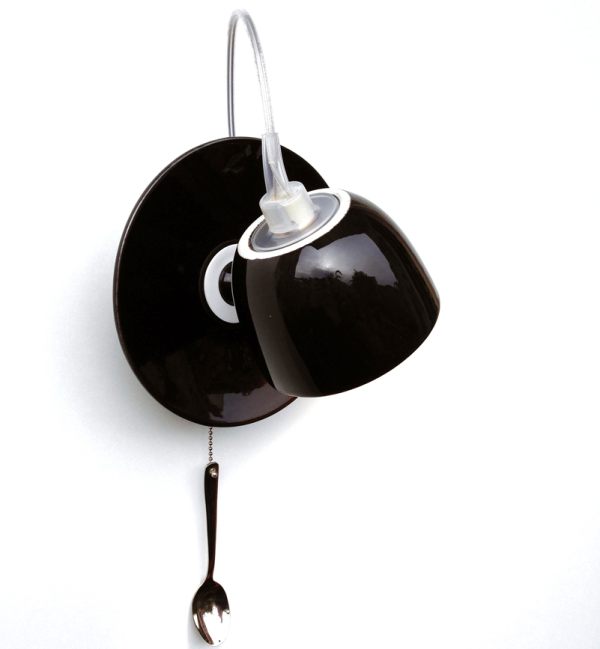 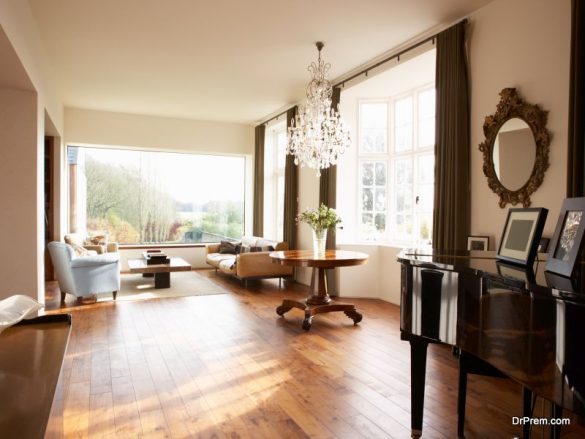 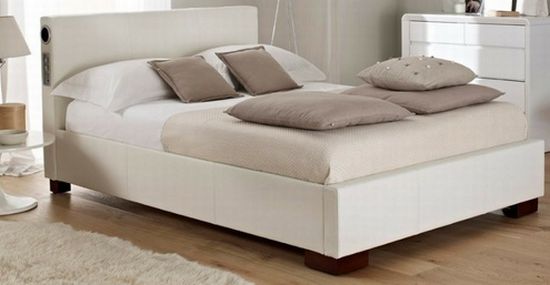 Frame, a modular furniture unit with a...