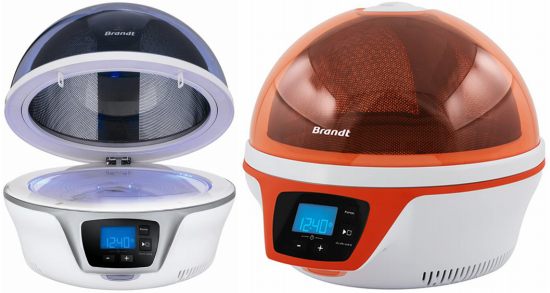 Fagor Spoutnik microwave is something The Jetsons would have used

I have never ever seen a microwave so cool and classy! The Spoutnik from the house of Fagor is an amazing microwave that enjoys a transparent domed design that gives users a panoramic 360-degress view of what’s inside. Christened after Sputnik, the first artificial Earth satellite launched by Soviet Union into an elliptical low Earth orbit in 1957, the Fagor Spoutnik pays tribute to the 20th century space age while boasting the latest technologies. The highlights include an LCD display control panel, touch controls, translucent top lid with smooth opening system, four power levels, a turntable that illuminates during the cooking process and harmonious sounds to add fun to your cooking experience.

You can select the cooking mode from four separate options. Better than the traditional microwaves in both form and function, the compact freestanding microwave is available in a range of colors, including Blue Odyssey, Green Flash and Ultra Violet. Moreover, the Spoutnik is spacious enough to cook a variety of dishes. The Spoutnik sells for £180 through Fagor and for the budget conscious, it’s available at discount at Brandt for around € 132. 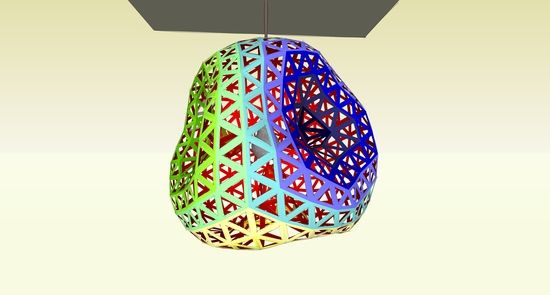 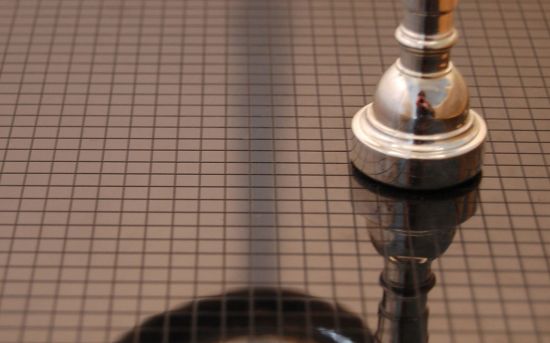 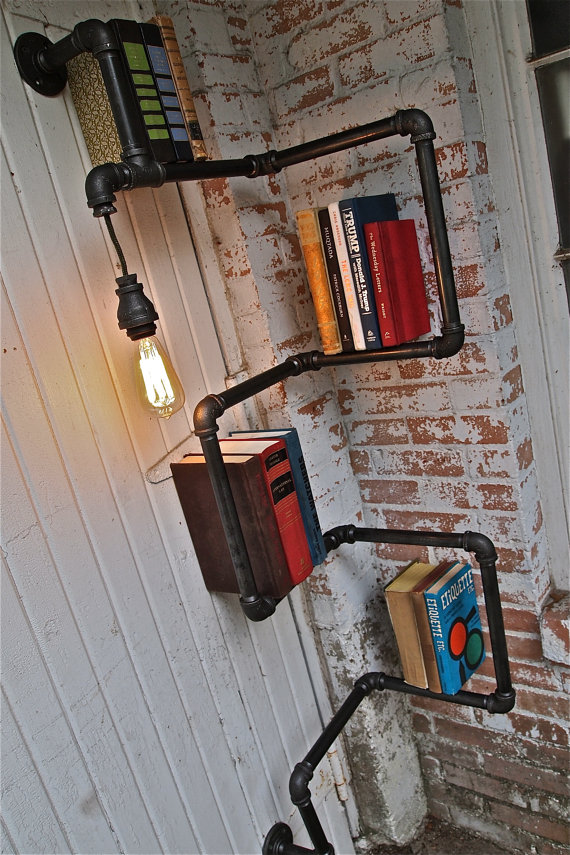 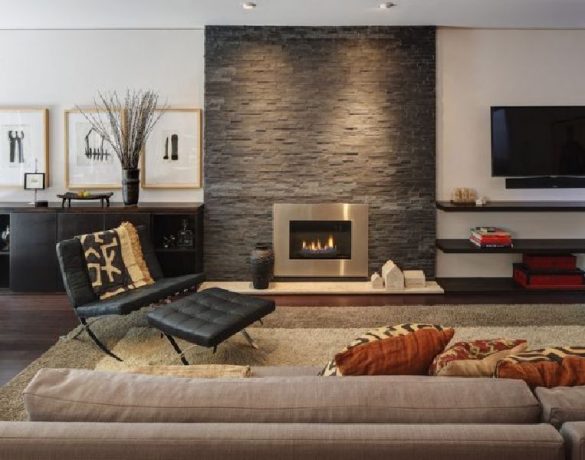 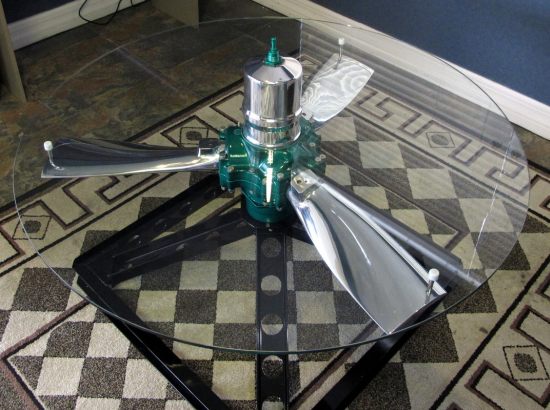 Fagor Spoutnik microwave is something The Jetsons would have used was last modified: December 5th, 2012 by Community Writer | Community.Drprem.com
FagorFagor SpoutnikMicrowavesSpoutnikSpoutnik Microwave

Now, you can control your iRobot Roomba...

Everybody Forgets This One Appliance Until It’s...