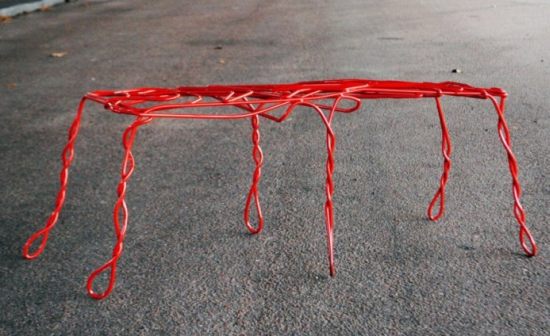 Ola Giertz designs Thread Bench based on chaos instead of precision

Swedish designer Ola Giertz, who was earlier in the news for his Bare Hair Project, has now designed the playful Thread Bench. The inviting design is based on unevenness and chaos instead of precision. The Thread Bench was designed to represent a child’s outlook on the world. Ola Giertz sees the Thread Bench as a kind of portrait of his own self. Since no regular pattern has been followed, each bench is unique. The designer has used both cold and warm forging techniques to bend the bar stocks in the preferred angles.

The final prototypes looks exactly like the tiny model Ola made with metal wires. He further says that furniture pieces following this concept can add playfulness to otherwise serious kind of spaces. 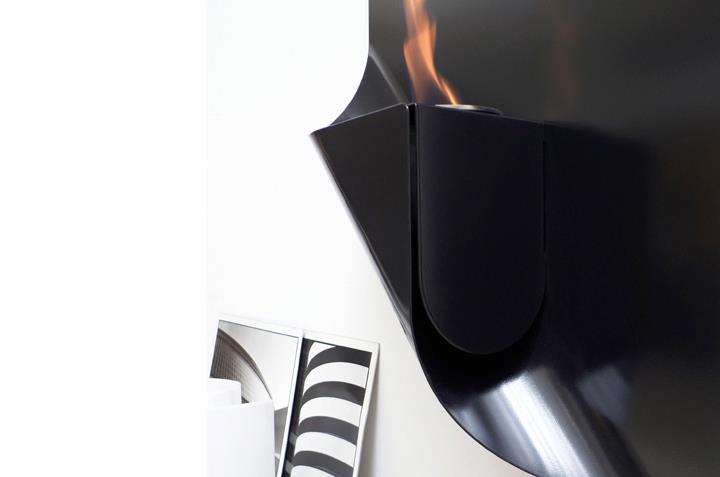 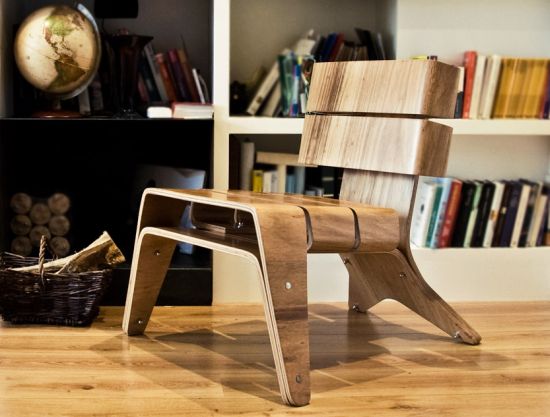 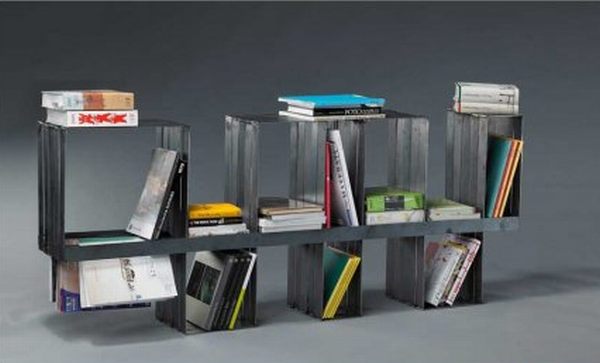 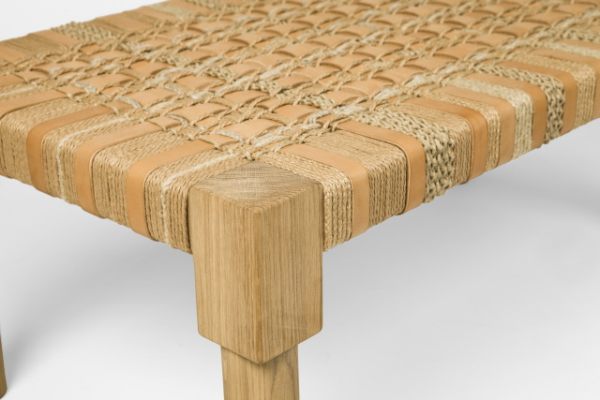 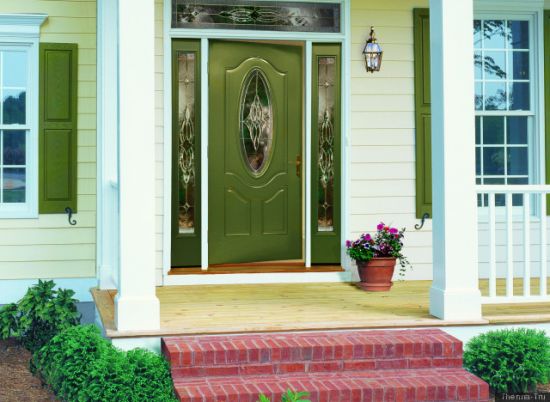 Helical Shelf System twists according to your...

Play with your food, and the table...