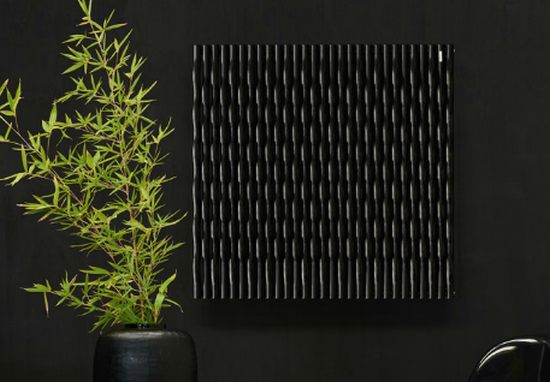 Tubes Radiatori’s Trame radiator is high on performance and aesthetics

Tubes Radiatori is well known for its radiators that look more like architectural elements than system components. The newest offering from the house is the Trame radiator that offers a perfect blend of energy efficiency and aesthetics. Designed by Stefano Giovannoni, the Trame radiator is part of the company’s Elements collection and has its classic tubular steel elements treated as thin threads, with lightness and flexibility. Depending on the light and the angle of view of, the thin tubular elements of Trame seem to change in texture and animate a curvaceous movement, adding to the overall appeal and aesthetics of the radiator.

The Trame is an outcome of a research focusing on two factors – innovation of shape and technology. Available in 110 colors in horizontal and vertical versions, the Trame radiator can be ordered in a variety of finishes, including metallic, glossy, matt and pearlescent, to  suit your interior décor. 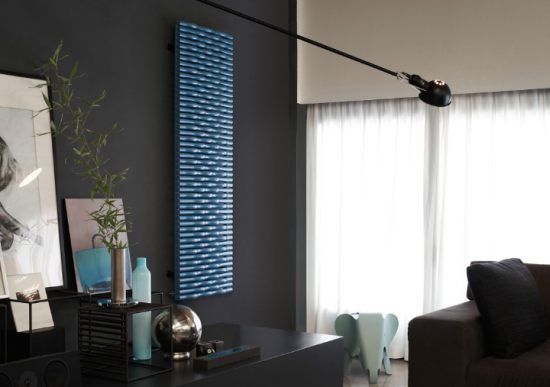 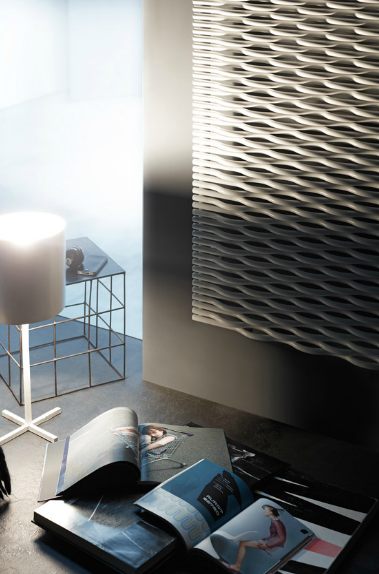 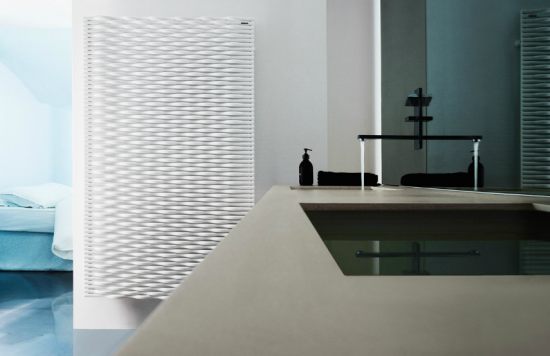 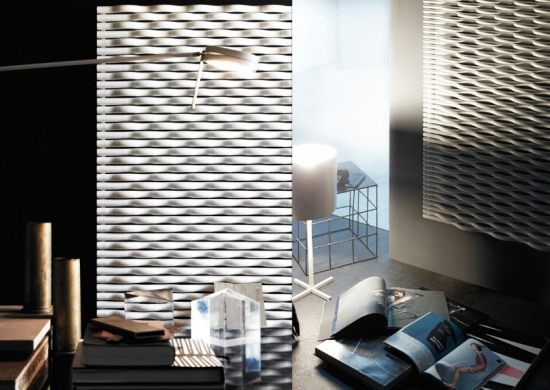 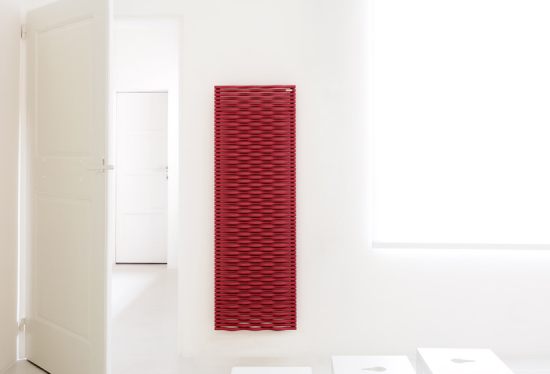 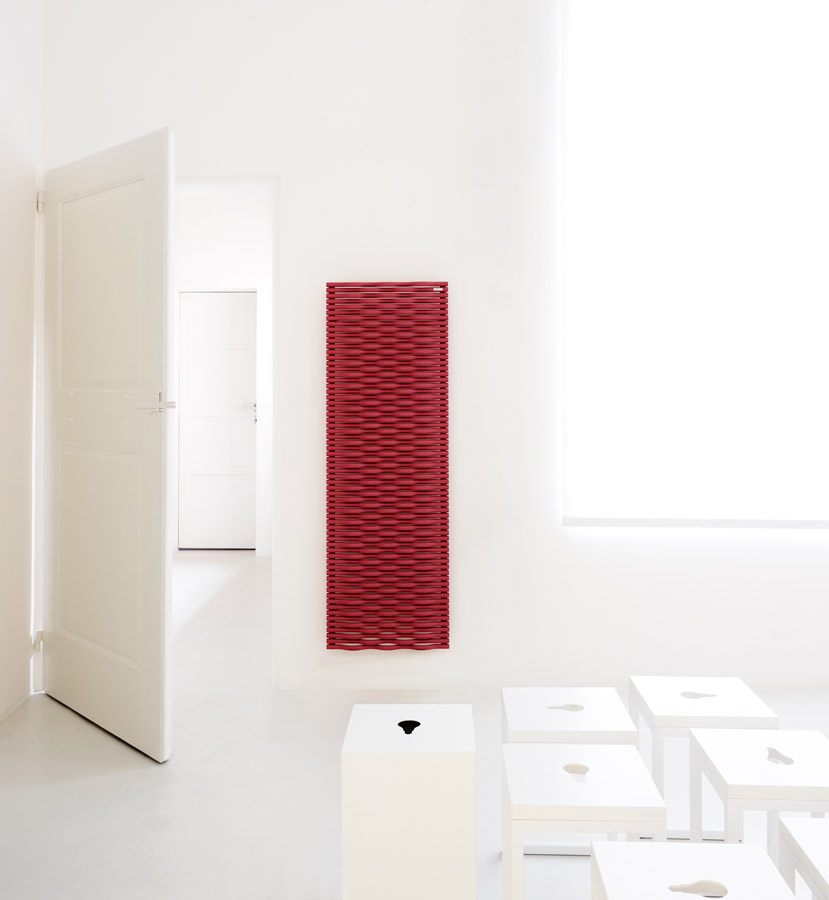 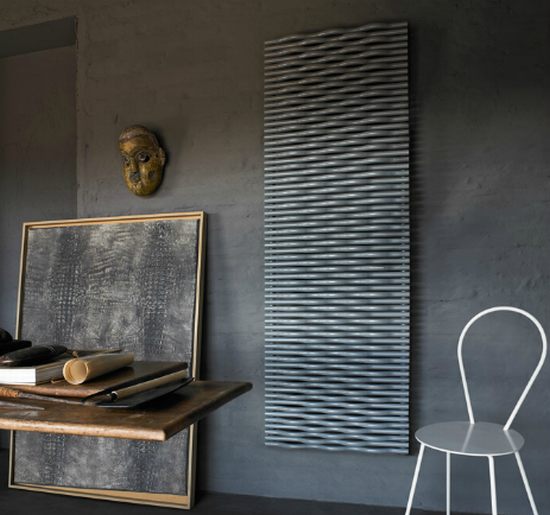 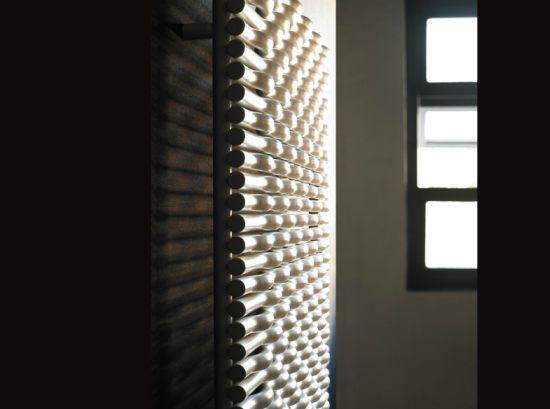 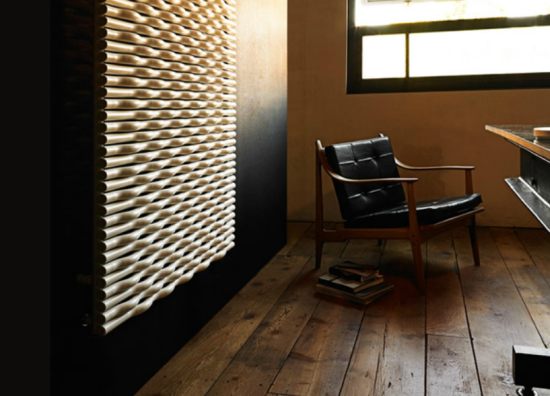 Design your own generative Voronoi bookshelf with...