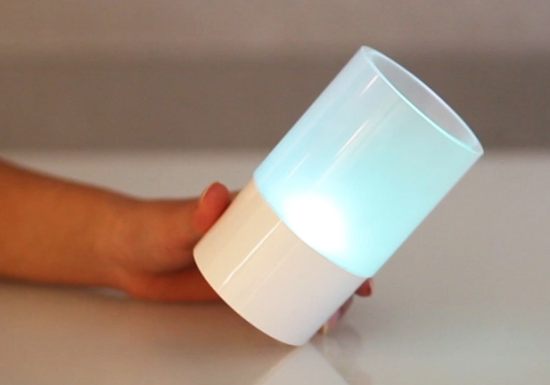 Mira lamp draws inspiration from the beauty of the night sky

Inspired by a candle, the aurora and the stars in the sky, the Mira lamp by Gixia Group is based on a single RGB LED that can display colors of an aurora. It boasts a motion sensor, which changes the color of this ‘emotional candle’ with a simple tilt. Each Mira lamp comes with built-in RFIDs, so that one unit can change the color of multiple MIRAs with a chain reaction. The on-board microphone detects its surroundings for changes in sound levels and reacts by pulsing with the beat of the music. The Mira lamp runs on two AA batteries.

To put Mira into production, Gixia has launched a funding campaign at Kickstarter with a pledged goal of $66,000. The lighting fixture has been named after Mira, the pulsating variable star that has been the favorite of astronomers for years.

8 ways to revamp your home interior