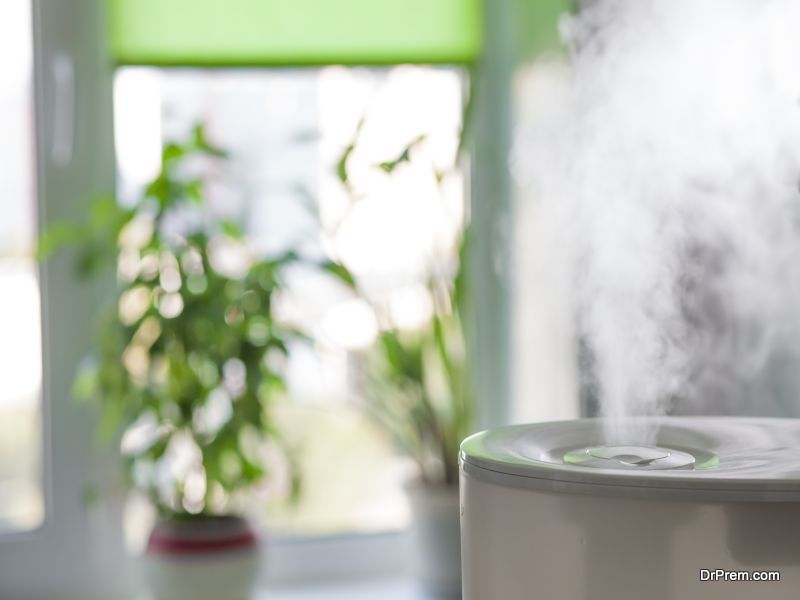 3 Ways You Can Instantly Make Your Home a Healthier Place

Your home is supposed to be a refuge from the outside world. But if your house is like most other North American homes, there are actually some unhealthy elements lurking in the shadows (and out in the open, for that matter). Do you know what they are and how to fix them?

3 Steps to a Healthier Home 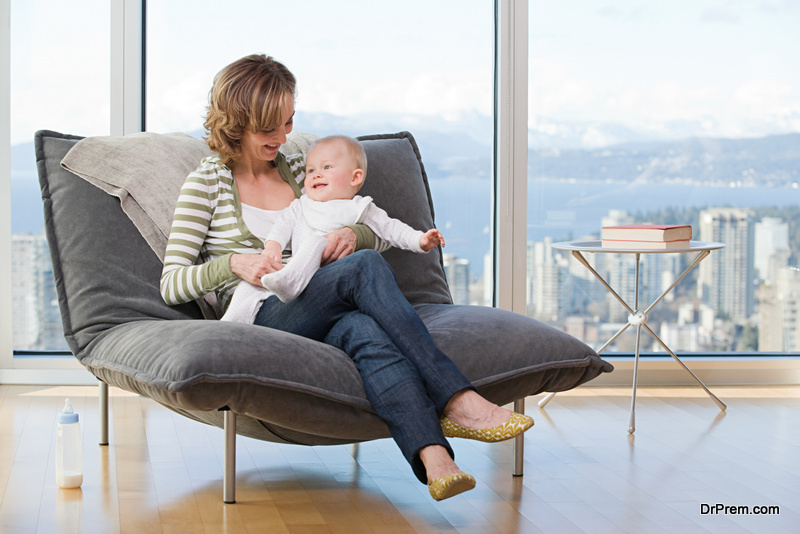 At the same time, households have gotten smaller. This means living space per person has nearly doubled over this period of time and, if practical observation tells us anything, we aren’t very good at managing this additional square footage. (And how could we be? There’s simply too much space.)

We may think we live in relatively healthy homes, but we don’t. You may have a clean home in the sense that everything is neat and orderly, but is it truly the healthiest that it could be? You’d probably be shocked to learn that the answer.

If you’re willing to investigate this issue, you’ll discover that there are some relatively simple steps you can take to address common problem areas and enhance the well-being of your family. Take a look: 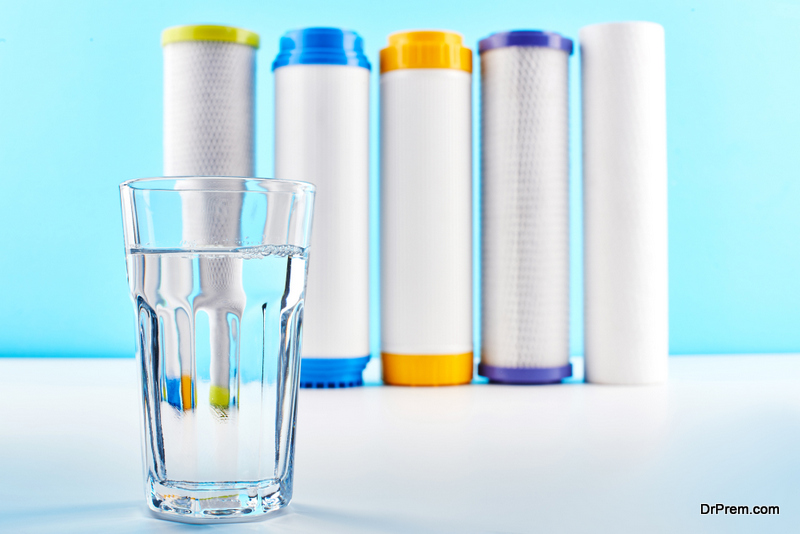 When compared to other countries – particularly those in the developing world – the United States drinking water supply is exceptionally safe and healthy. However, upon further investigation, it’s not as clean as it should be.

“For example, on May 6 researchers at the nonprofit Environmental Working Group and Northeastern University reported that 43 states have sites where water is contaminated with toxic fluorinated compounds known as PFAS,” water researcher Joan Rose reports.

“And many farm workers in California’s Central Valley have to buy bottled water because their tap water contains unsafe levels of arsenic and agricultural chemicals that have been linked to elevated risks of infant death and cancer in adults.”

While the amounts may be trace, drinking water often contains toxins like fluoride, chlorine, lead, mercury, PCBs, arsenic, perchlorate, dioxins, DDT, HCB, dacthal, and MtBE. If you’re drinking water straight out of the refrigerator or tap, you never know how much of these toxins you’re consuming.

The same goes for drinking water in many Canadian cities. According to one government study, more than 300,000 Canadians contract an acute stomach bug each year from the municipally supplied water that comes out of their taps. Many of these individuals end up in the hospital, while some even die.

Thankfully, you don’t have to live this way. With a water purification system, you can remove 99.9 percent of particles, contaminants, and toxins from your drinking water. There are solutions that can be installed at the tap, as well as larger systems that actually purify the water at the point of entry into the home. 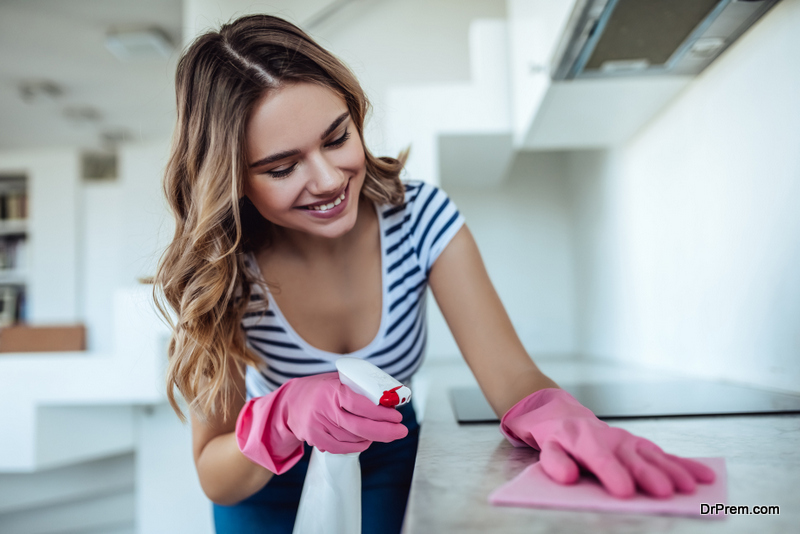 The majority of the cleaning products you purchase at the supermarket or convenience store aren’t safe for your family. While they may neutralize bacteria and germs, they ultimately expose you to dangerous chemicals that have been linked to serious diseases, illnesses, and even certain types of cancers.

The best thing you can do is completely remove these cleaning products from your home and to begin using natural cleaning solutions made from ingredients like baking soda, vinegar, and lemon.

Invest in an Air Purifier 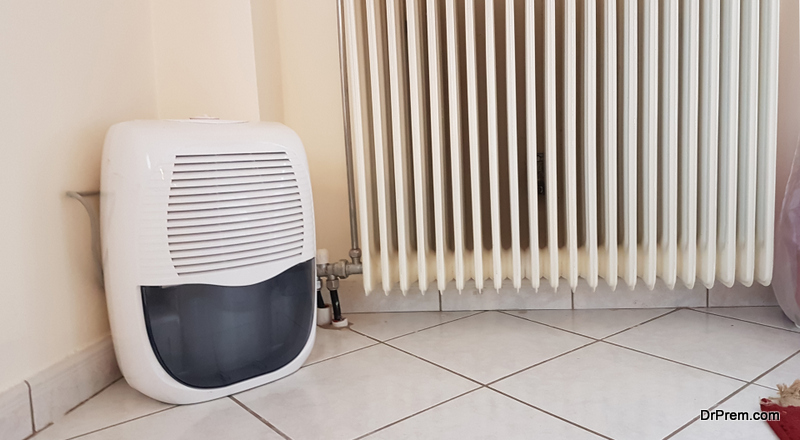 The average person spends 90 percent of their time indoors. This comes out to nearly 22 hours per day. Unfortunately, the air quality in the average home is less than stellar.

According to Holistic Health Herbalist, “Many studies have shown that air purifiers can significantly reduce harmful contaminants from the air like dust mites, airborne bacteria, mold and pollen spores, and pet dander. For sensitive individuals, young children, and the elderly, these harmful airborne particulates can increase common upper respiratory conditions and illnesses.”

The best way to remedy this issue to invest in an air purification system that actively works in the background to filter your air and remove harmful chemicals, bacteria, germs, and mold spores that lead to health problems. 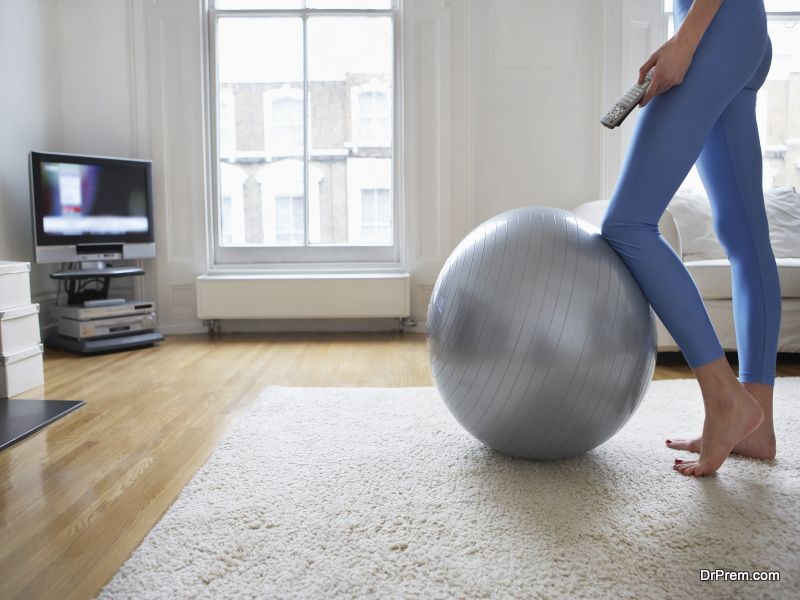 Obviously this article is only touching on the physical home. As we all know, the word home also has plenty of other connotations. In addition to addressing things like drinking water, chemicals, and toxins, we also need to think about how we can make our homes more emotionally healthy for ourselves and our loved ones. When homes become both physically and emotionally healthy, human potential is nearly limitless.

Guide to Update your heating systems

Three Ways to Brighten Up the Home...

Amazing furniture that will give wings to...

Why Your Business Should Invest in Roller...

Why Pest Management Is Critical When You’re...

Living In Hollywood? Get These Crucial Locksmith...

Decoration Ideas that will Make You Fall...