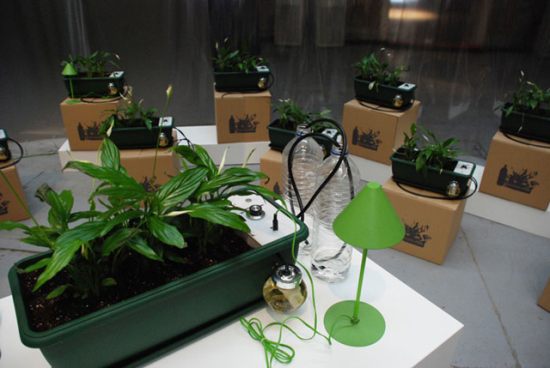 In today’s digital age, it is without doubt hard to imagine a life without electronic gadgets and appliances. Almost every device we use these days has its own carbon footprint, which can prove disastrous if in excess. Enter Natural Fuse, a micro-scale carbon dioxide monitoring and overload protection framework that exploits the carbon-sinking capabilities of plants. It is a network of electronically assisted plants that function both as energy providers and as circuit breakers. The project is an upshot of the idea that the carbon capturing capabilities of plants can offset the carbon footprint of the power used to run everyday devices.

The Natural Fuses keeps a tab on our electricity consumption and the amount of energy spent is balanced by the amount of CO2 absorbed by the plants in the system. These plants at different locations/homes can be networked together, so that they can share their capacity and make good use of carbon-sinking surplus in the system. The primary goal behind the Natural Fuse project was to balance the carbon footprint and carbon sink of electricity consumption and plants in the system. Interestingly, cooperation between city people on energy expenditure lets plants grow well, but when they do the otherwise, the network starts to kill plants, thereby shrinking the network’s electricity capacity.

The Natural Fuse unit comprises of a houseplant and a power socket. The amount of power available to the socket is controlled by the carbon-offsetting capacity of the plant in the pot. If the gadget/appliance uses more power, which exceeds the plant’s carbon-offsetting capacity, the unit will not power. However, the amount of CO2 that a single houseplant can sink is too small and it cannot offset the carbon footprint of even a low-power light bulb. Therefore, all the Natural Fuses are connected together via the internet to determine the excess capacity of carbon offsetting available within the entire network.

The fuse unit boasts the “fuse care” function, which assists the growth of your plant via a remotely activated water controlling system. It works only if there is enough energy left for usage. On the other hand, if energy usage is very high, the “fuse kill” function gets activated, kills the plant, breaks the circuit and stops electricity flow through the plant’s outlet. Natural Fuse has a power activation switch with three modes – OFF (minimal energy usage), SELFLESS (CO2 production and capturing in balance) and SELFISH (giving as much power to appliance as it needs while compromising on the carbon offsetting). The “SELFISH” mode may result in systematic breakdown of the Natural Fuse system, which may kill one random unit’s plant.

The project also aimed to raise awareness of energy usage and encourage people to cooperate with each other to share their energy use and look after their plants. The project team included Usman Haque (creative director), Barbara Jasinowicz (producer) and designers Nitipak ‘Dot’ Samsen, Cesar Harada and Ai Hasegawa. The Natural Fuse project was commissioned by the Architectural League and Situated Technologies: Toward the Sentient City. 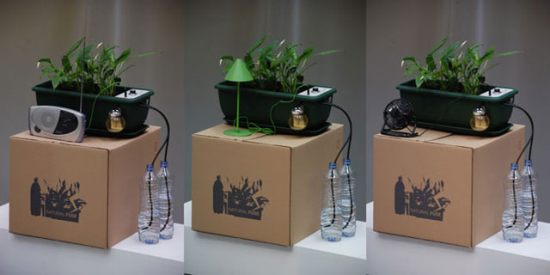 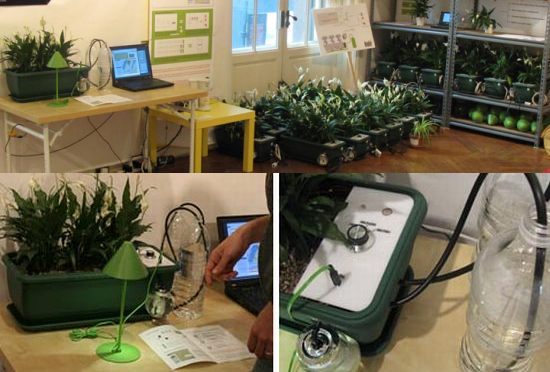 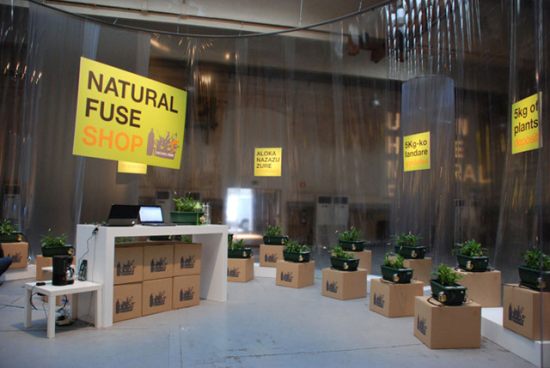 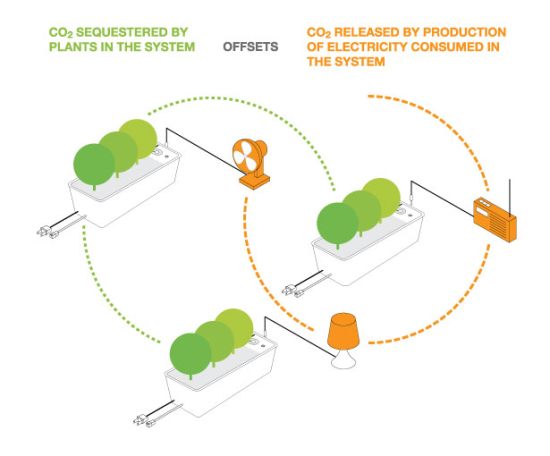 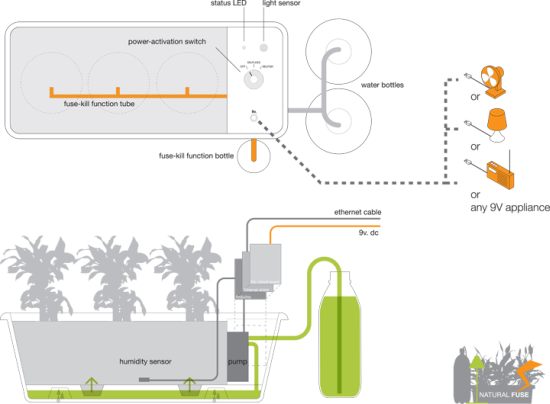 Tips to decorate your bachelor’s pad without...