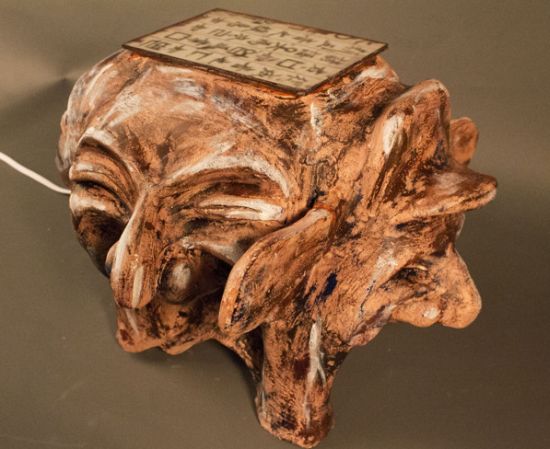 A Jangseung (also known as village guardian) is a traditional Korean totem pole that was placed at the village boundaries to frighten away demons and keep the keep evil away. In Korean culture, Jangseungs had their own significance, but nowadays, they are rarely seen around. In order to pay tribute to this part of Korean culture, Kowoon (Kate) Jang has designed the Jang-Seung lamp. The Jang-Seung lamp has four faces different from each other, which are connected with legs.

The Jang-Seung lamp has a light diffuser on the top, with old and rare Korean characters inscribed on it. To add to the antique character, the lamp has been painted lightly with acrylic. The hole on the bottom layer offers support for the lightbulb. 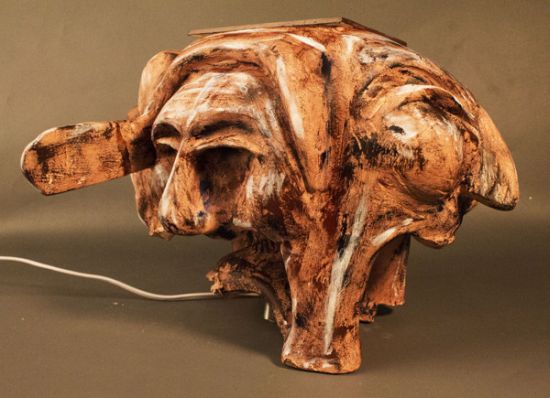 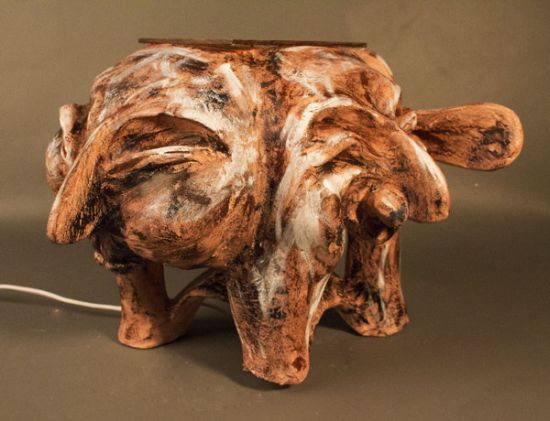 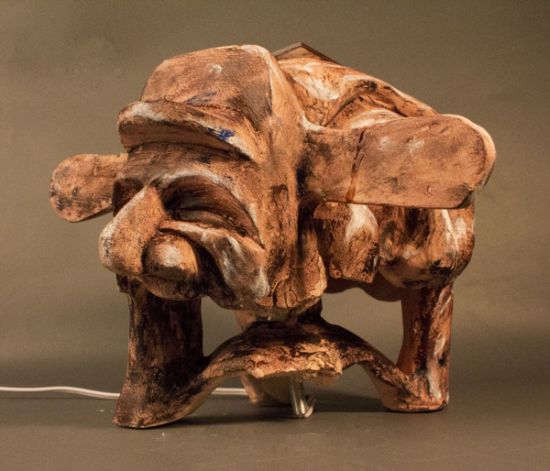 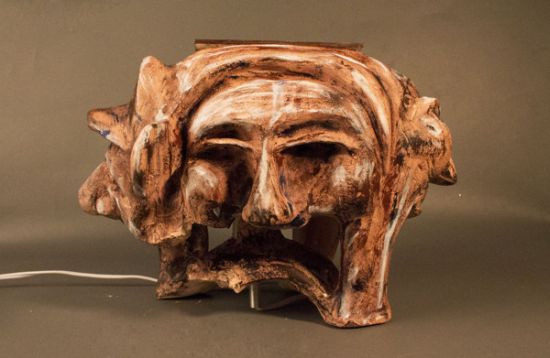 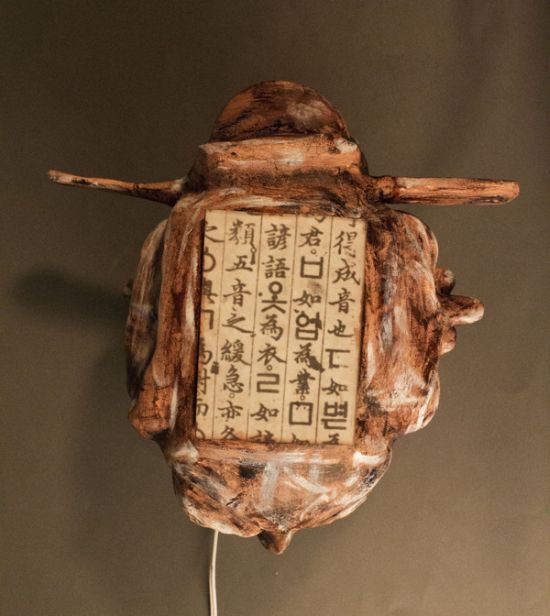 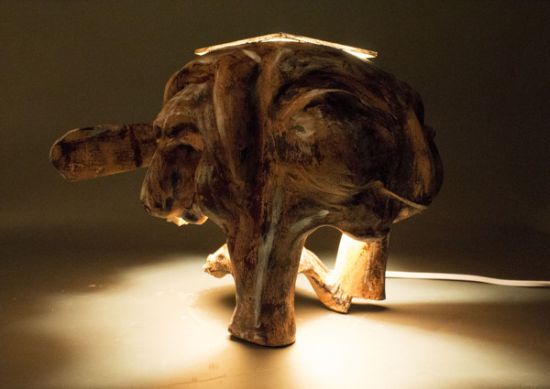 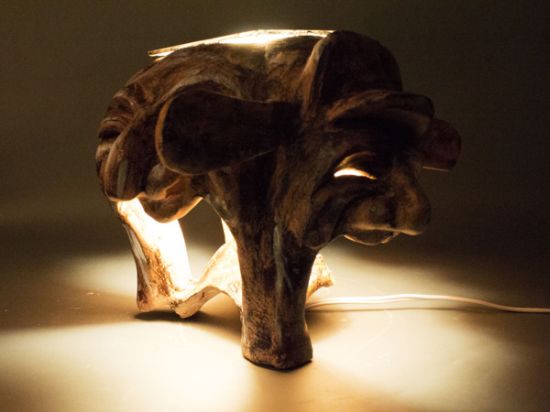 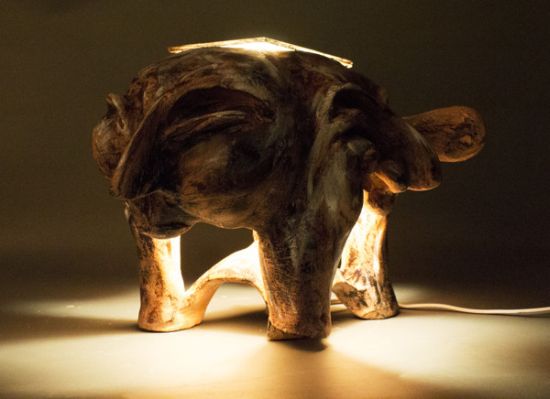 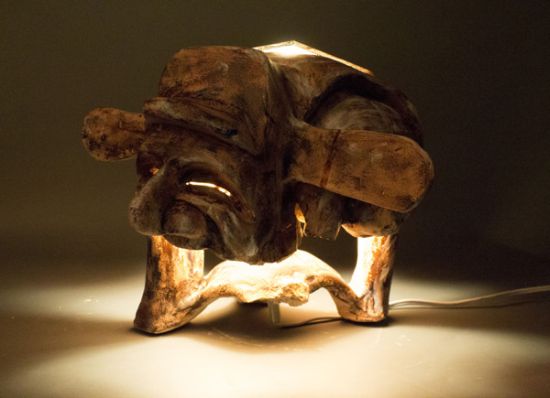 5 Interior Design Trends in Sync With...

TEND is setting a new trend in...

High-tech gadgets for your home

Bring Country Life to Your Home with...